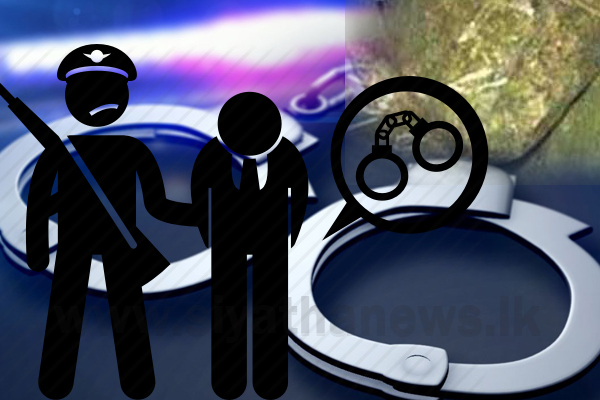 Two persons have been arrested along with 18.5 kg of Kerala Cannabis in Valvettithurai area.

Special Task Force (STF) attached to the Jaffna camp has made the arrest upon receiving a tip-off from the Navy regarding the suspects.

The suspects were taken into custody while transporting the haul on a motorcycle for trading.

They are identified as residents of Nagar Kovil and Valvettithurai areas, aged 27 and 38 years old, respectively.

The STF officers have handed over the two suspects and the haul to the Valvettithurai Police for further investigations.

Sri Lanka Navy said nearly 527 kg of Kerala Cannabis were seized in the raids carried out during the past month.

Meanwhile, in a separate raid, 529 kg of ‘Beedi’ leaves have been uncovered at the Jumma Mosque premises in Nur Street, Mannar, the Navy said.

Acting on a tip-off given by the Navy, a group of officials attached to the Mannar Police had seized the haul, yesterday (31).

The suspect has, reportedly, fled the scene leaving behind the lorry in which the haul was transported to the mosque premises, the Navy said.

Mannar Police is conducting further investigations to apprehend the suspect.