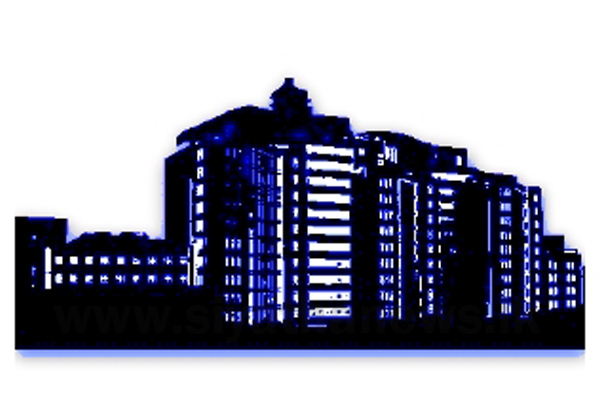 The Sri Lanka Administrative Service Association (SASA) has decided to support the trade union action of the Sri Lanka Customs officers, objecting the alleged decision to appoint a retired Navy officer as the new Director General of Sri Lanka Customs.

Upon receiving reports that retired Rear Admiral Dr. Shemal Fernando is tipped to be appointed as the new Director General of Customs, all customs officers at the Colombo Harbour excluding those in the Export Division engaged in trade union action and refrained from carrying out duties, yesterday (30).

The association stated that they would continue to engage in trade union action starting until the decision is reversed.

Meanwhile, the SASA, stating that appointment of a retired official from outside of administrative services to the position of Director General, all the while a Special Grade Officer from the State Administration Service is holding the said position, cannot be justified.

The SASA said that if the decision isn’t reversed and the officer currently holding the position isn’t allowed to continue serving on the post, they will convene an emergency general meeting in order to take necessary action to cancel the decision.

Accordingly, in support of the trade union action of the customs officials, officials of the SASA have planned to launch a token protest before the Ministry of Finance, today (31).