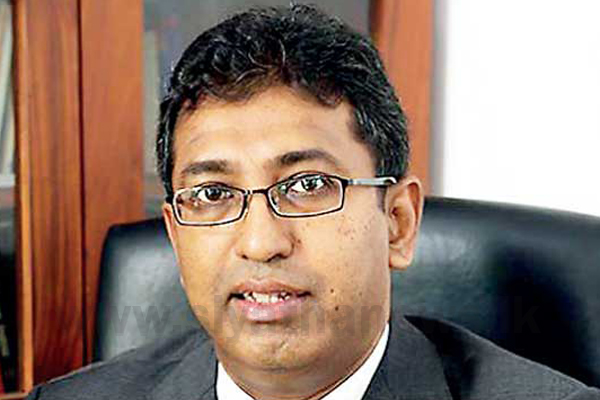 Stating that everyone knows where the supply of drugs such as Cannabis, Ice and Tramadol come from, Minister de Silva emphasized that the local politicians have direct involvement in drug trafficking.

“These issues cannot be resolved if we do not speak up about them,” he said.

Politicians from the highest to the lower rank should not acquaint with the drug dealers if they are really fighting against drug trafficking, Minister de Silva emphasized.