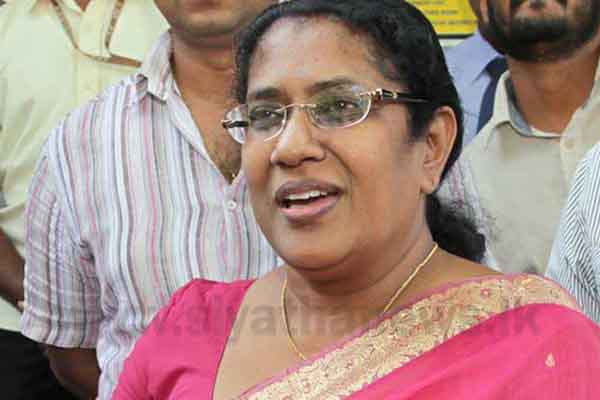 The report of the three-member committee appointed to probe the alleged violent assault on the inmates of Angunakolapelessa Prison is to be submitted to Minister of Justice and Prison Reforms Thalatha Atukorale today (21).

Committee for Protecting Rights of Prisoners had recently revealed CCTV footage obtained from a security camera set inside the prison premises containing an assault on the prison inmates which has taken place on the 22nd of November 2018.

The firstly appointed committee is slated to hand over its report on the incident to the Minister today.

The report of the second committee appointed in this regard will be submitted before the 25th of January.

Human Rights Commission of Sri Lanka has also launched a separate investigation into the incident.