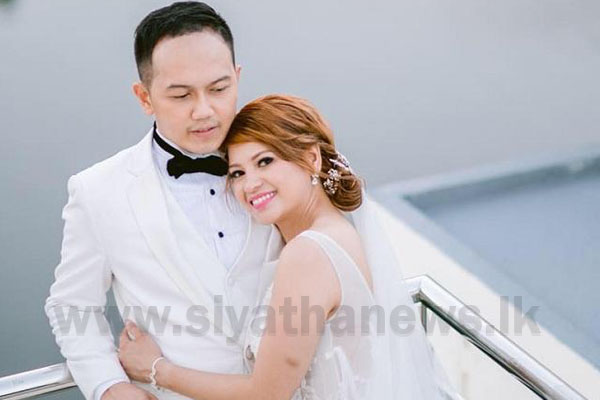 The remains of the Filipino couple who drowned in the Maldives were flown to Sri Lanka where they will be embalmed before their final journey home.

Remains of Leomer Lagradilla and his wife Erika Joyce were on board a Sri Lankan Airlines flight that left for Colombo at 12:50 a.m. Tuesday, Manila time.

A relative of the couple was also on the same flight, the DFA said, adding the Philippine Honorary Consulate in Male helped arrange the repatriation of the remains.

“A representative was present during the sealing of the caskets, which came hours after family members met with Foreign Affairs Secretary Teodoro L. Locsin Jr. who assured them that the Department will shoulder the cost of bringing the couple home,” the DFA said in a statement.

The two newly-wed nurses from Laguna were on their honeymoon in the Maldives when they both drowned while snorkeling on Sunday (13).