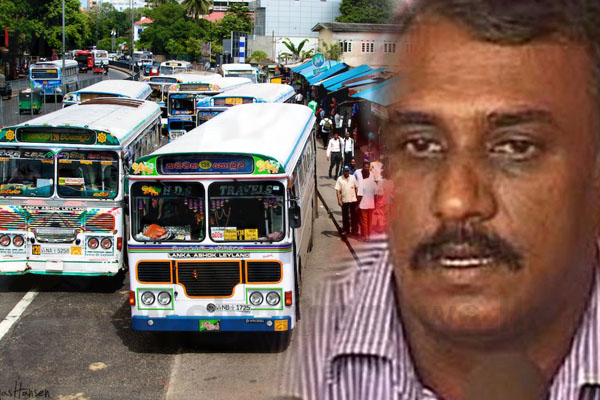 The government is attempting to issue a tax for the same reason twice, and therefore, this new Carbon Tax should be immediately halted, he stated.

According to the Chairman, bus fares cannot be reduced just because fuel prices got cut down by Rs 2 and this has created the government a daily loss of Rs 20 million.