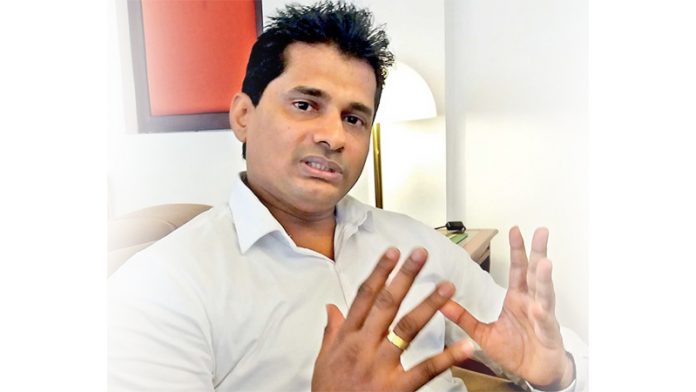 Sri Lanka can pin hopes on a vaccine approved by the World Health Organisation (WHO) by the middle of February, next year, a Minister said yesterday.

State Minister of Production, Supply and Regulation of Pharmaceuticals Prof. Channa Jayasumana told media the WHO conveyed it to the Sri Lanka health authorities last week. Earlier, the WHO indicated that a successful vaccine could be approved by the middle of next year only.

Prof. Jayasumana said the health authorities had appointed two committees, and were vigilant on vaccine developments in countries such as the United States, Russia, China, the United Kingdom and India. “We are open in this regard,” he said.

Asked about the Pfizer/BioNTech Covid-19 vaccine which had been endorsed by the UK for its citizens, the Minister said the vaccine’s cold-chain requirements could not be maintained in a tropical country like Sri Lanka.   He said the vaccine should be kept at a frigid -70 degrees Celsius.

“In countries with cold climatic conditions, it can be done. In Sri Lanka, we have such facilities only in the Blood Bank and some universities. We cannot install such arrangements at each health division for mass vaccination. It is impractical,” he said.