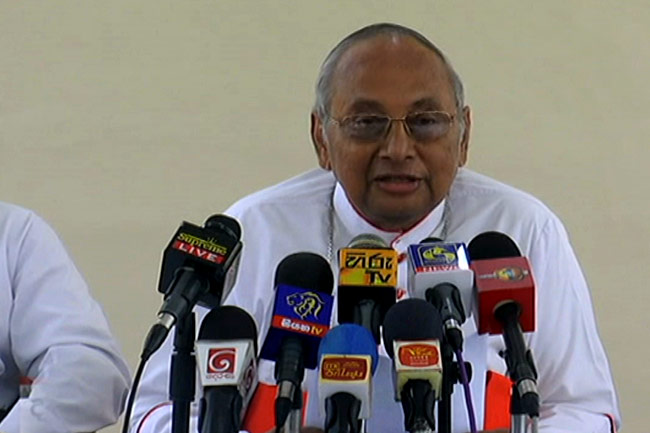 It is essential to carry out an investigation to determine as to who is behind promoting extremism in Sri Lanka in addition to finding out those who are responsible for the Easter Sunday attacks, Archbishop of Colombo Cardinal Malcolm Ranjith said.

After receiving a file which contained information on the Sharia University from SJB MP Dr. Kavinda Jayawardena , the Cardinal said the government should not sweep investigations under the carpet but should carry out an investigation to determine the two facts which he mentioned.

“ The government promised a full investigation and we expect that it will be fulfilled. If not we would be compelled to look for an alternative” the Cardinal said.

He said all universities in Sri Lanka should be open to students from all religions and ethnic groups. “ A university should not be confined to one ethnic or religious group,” he added. 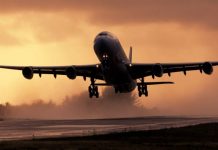 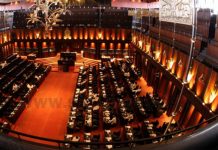 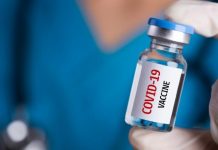 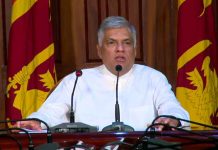