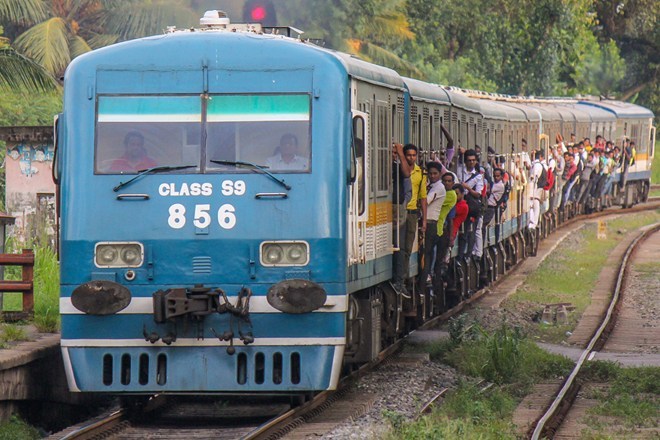 Sri Lanka Railways announced it will resume office train operations in the morning and evening from Monday (09).

However, these trains will not stop at any railway station positioned in isolated areas along the respective routers.

Trains will not stop at the following railway stations :