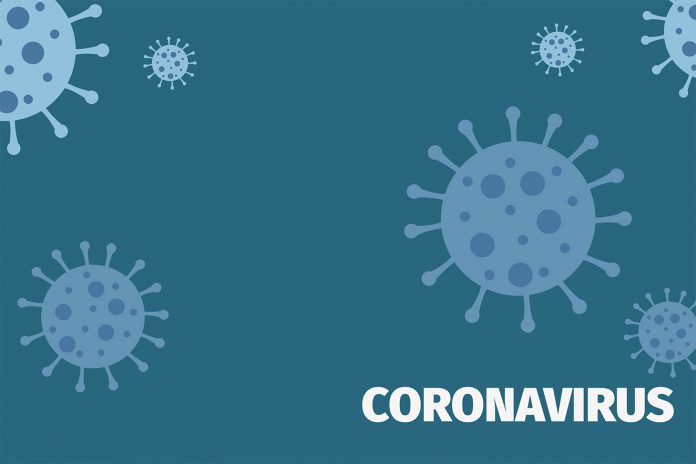 Another 68 employees of the toy factory at Kerawalapitiya in Wattala were tested positive for Covid-19 yesterday.

Administrative PHI Wattala MOH office  Waruna Amarasekara said 693 employees of the factory were subject to PCR tests and according to the reports received to date 119 of them have been infected.

He said the reports of about 400 individuals were yet to receive.

The PHI said the majority of those infected were female workers of the factory.  He further said more than 500 infected individuals in the Wattala MOH division have been identified and another 1,500 individuals placed under self-quarantine. 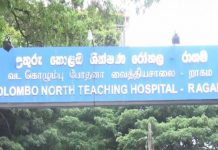