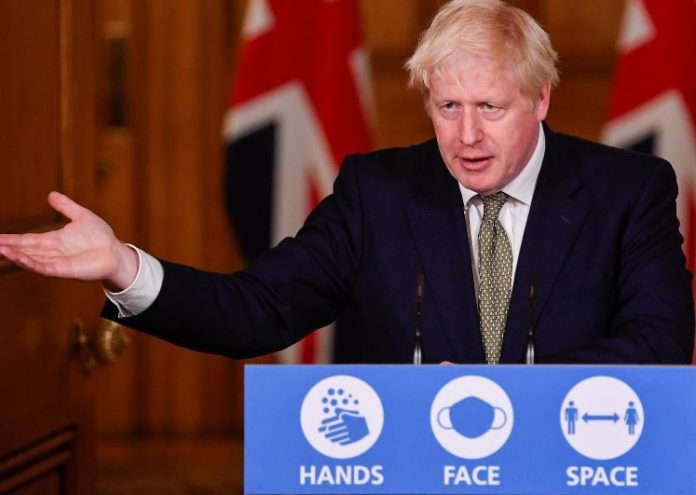 British Prime Minister Boris Johnson on Wednesday resisted a short lockdown for all of England but said he ruled nothing out in the face of calls to shut the country down for two weeks as a “circuit breaker” in order to save lives.

With cases rapidly rising, the British government opted this week for a three-tier system of local measures. The Liverpool area became the first part of the country in the highest category, requiring bars, gyms and other businesses to shut, perhaps for months.

Johnson said he would stick to this localised approach, responding to opposition leader Keir Starmer’s demand for a temporary national lockdown.

“The whole point is to seize this moment now to avoid the misery of another national lockdown,” Johnson told parliament on Wednesday.

On Wednesday, Northern Ireland, which is outside the tier system, announced the toughest UK coronavirus measures since the pre-summer peak, shutting restaurants and suspending schools.

The British government’s critics say a short, sharp nationwide lockdown could be more effective than local measures, and would spread the economic burden more fairly.

Labour Party leader Starmer called on Tuesday for a 2-3 week lockdown, supported on Wednesday by a study from some of Prime Minister Boris Johnson’s scientific advisers, which found such a move could save thousands of lives.

“There are no good epidemiological reasons to delay the break.”