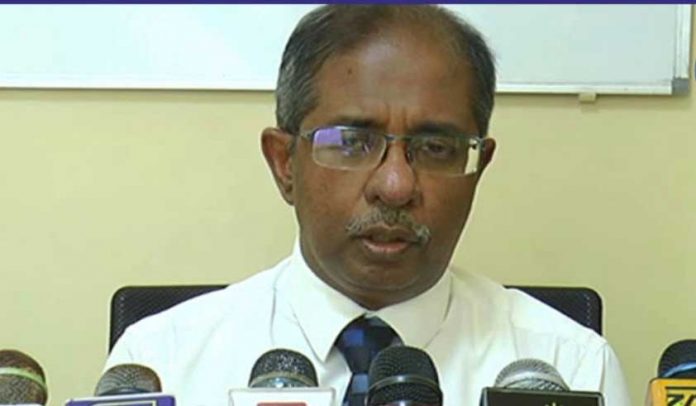 Random PCR testing is to be carried out at all factories where there is a large workforce, the Health Ministry said.

Chief Epidemiologist Dr. Sudath Samaraweera told Daily Mirror that following the Brandix incident all other factories with a large workforce have been advised to conduct random PCR testing.

“After the Brandix incident we informed similar factories with large workforces to conduct random PCR testing continuously as a precaution,” he said.

He said that the norm is that if anyone is identified with the virus, then PCR testing will be carried out on all the staff.

Meanwhile, despite a quarantine order being issued yesterday, some employees of the affected Minuwangoda factory have failed to report to the allocated locations announced by the Police Department.

As a result, the military has been deployed to conduct door-to-door visits to find these employees, Daily Mirror learns.

The Health Ministry said that contact tracing was still underway to detect the main source of the virus which had later affected an employee of the Brandix facility in Minuwangoda.