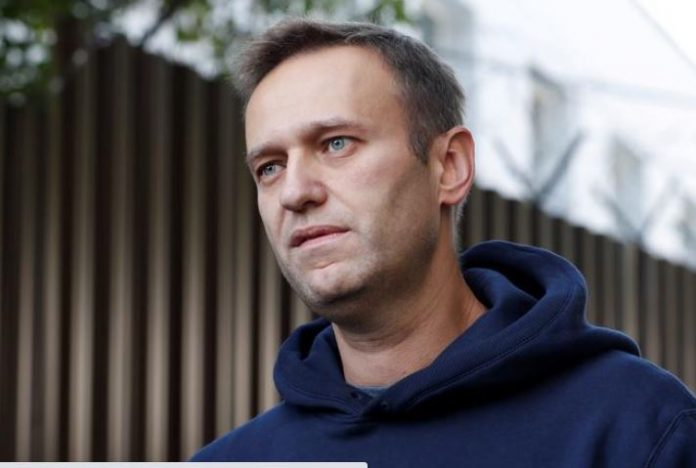 The global chemical weapons watchdog on Monday said it was ready to deploy experts to assist Russia in the case of opposition leader Alexei Navalny, who Germany says was poisoned with an internationally banned nerve agent.

The Organisation for the Prohibition of Chemical Weapons (OPCW) said it had received a request from Moscow on Oct. 1 and that it was seeking clarification on what type of assistance Russia was seeking.

Navalny fell ill on a flight in Siberia on Aug. 20. Blood tests confirmed the soviet-era nerve agent Novichok had been used, and Western governments have called for sanctions against Moscow over the case.