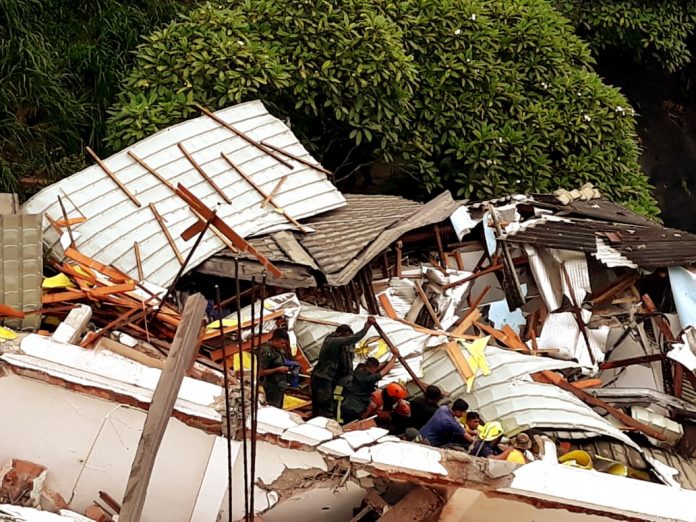 The owner of the collapsed building in Buwelikada, Kandy, Anura Lewke, has been arrested by the police, stated the Senior Superintendent of Police in Kandy.

A five-story building on the Sanghamitta Mawatha in Buwelikada, Kandy collapsed onto a nearby house on September 20, and a family of three – father, mother, and one and half month old infant – was killed in the incident.

While the owner of the collapsed building, former Basnayake Nilame of Dodanwala Natha Dewalaya Anura Lewke, claimed that the building was built up to proper standards with necessary approval, broad investigations were launched into the incident. 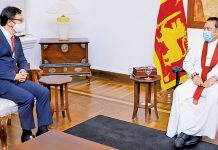