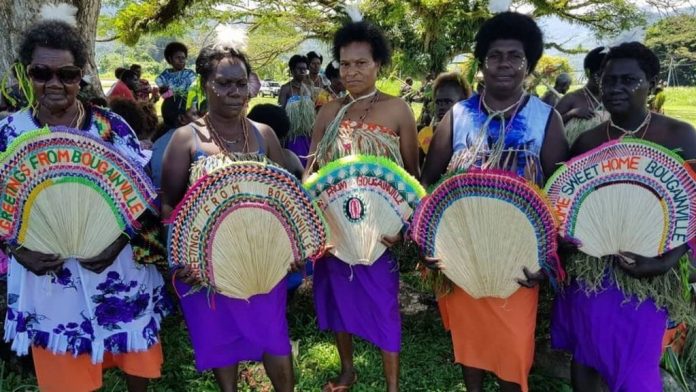 The general election was the first since Bougainville voted overwhelmingly to separate from Papua New Guinea at the end of last year, with Toroama defeating an open field, the Bougainville Electoral Commissioner said.

Bougainville, a mineral-rich and lush group of islands in the South Pacific, has developed little since a decade-long civil war that claimed as many as 20,000 lives came to an end in 1998.

President-elect Ishmael Toroama after being declared winner of the the #Bougainville Presidential #election. pic.twitter.com/pZStKQ62S4

The conflict was largely fought over how the profits from the lucrative Panguna gold and copper mine on Bougainville Island should be shared – and about the environmental damage mining had caused.

Toroama was a commander in the secessionist Bougainville Revolutionary Army, and later worked on the peace and disarmament process.

His victory marks a break from the current administration, led by President John Momis, after the government’s candidate was earlier eliminated in the region’s preferential voting system.

Last year’s non-binding independence poll was part of the peace process that ended the conflict, although there remain competing claims over development rights to the long-closed mine.