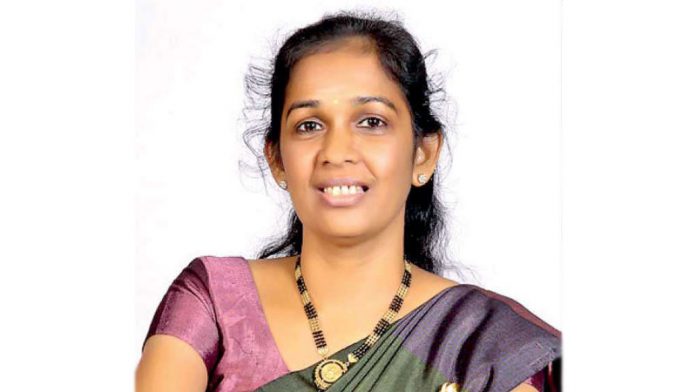 This is regarding a complaint lodged against her in connection with a case of an LTTE cadre being killed while escaping police arrest after being caught for a gold robbery.

Reportedly, the arrestee had run away from the Chavakachcheri Police officers while being handcuffed and jumped into a nearby lake in the escape attempt.

The suspect had drowned and killed in the incident and the Jaffna Magistrate’s Court has ruled is as a death by natural causes.

However, during the Yahapalana regime, Vijayakala Maheswaran had reopened the case and police officers linked to the incident have been imprisoned under charges of murder.

Accordingly, the wife of the jailed police officer Mayuran Gnanalingam has lodged a complaint with the Presidential Commission of Inquiry alleging that he was subjected to injustice due to filing charges on false evidence with political motives, despite a court ruling. 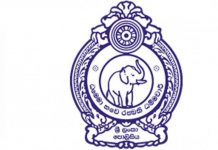 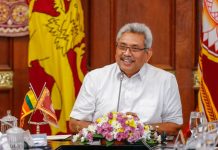 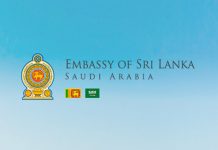