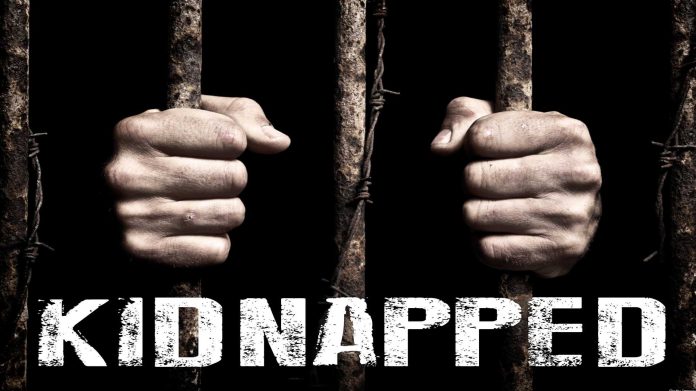 A female student of a leading school in Kandy had allegedly been kidnapped from the front of her home in the Bahirawakanda area this morning (15).

However, she had been dropped off near another school in Kandy three hours later, stated the Police.

The parents of the 12-year-old schoolgirl had lodged the complaint with the police that a group of people who arrived on a vehicle had kidnapped her when she came out of the house at around 6.45 am in the morning to go to a nearby house to get a face mask.

Accordingly, the police had arrived at her house where they taken a call to the mobile phone of the student.

It was identified that she was travelling to several places within Kandy, when the Communication Unit of the Police traced the signals emitted from her phone.

Subsequently, the police had found her near another leading school in the area, at around 9.45 am.

The kidnappers have not yet been identified and investigations are carried out on the matter.