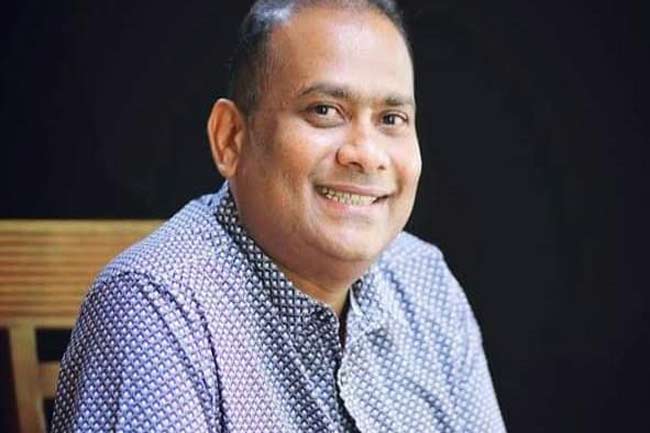 The Parliament is to convene today (Spetember 08) at 1.00 pm, for the first time in September, chaired by Speaker Mahinda Yapa Abeywardena and will continue until 6.30 pm in the evening.

The Parliament is scheduled to convene from today until the 11th of September.

Meanwhile, Premalal Jayasekara, who is currently sentenced to death and is imprisoned, is scheduled to be sworn in as a Member of Parliament at the commencement of Parliament today.

Jayasekara was allowed to attend parliamentary sittings as per an interim order issued by the Court of Appeal on the prison authorities.

Accordingly, Premalal will be escorted to the parliament today, stated Commissioner General of Prisons Thushara Upuldeniya.

Meanwhile, the Annual Report of the Central Bank of Sri Lanka, the Performance Report of the Ministry of Finance and the Mid-Year Fiscal Position Report will be taken up for debate at the parliament today as an Adjournment Debate.

In the meantime, a meeting of the ruling party group is scheduled to be held at 11.00 am today at the Parliament complex, under the patronage of Prime Minister Mahinda Rajapaksa.

State Minister D. V. Chanaka stated that the 20th Amendment to the Constitution and future parliamentary proceedings will be discussed at this meeting.