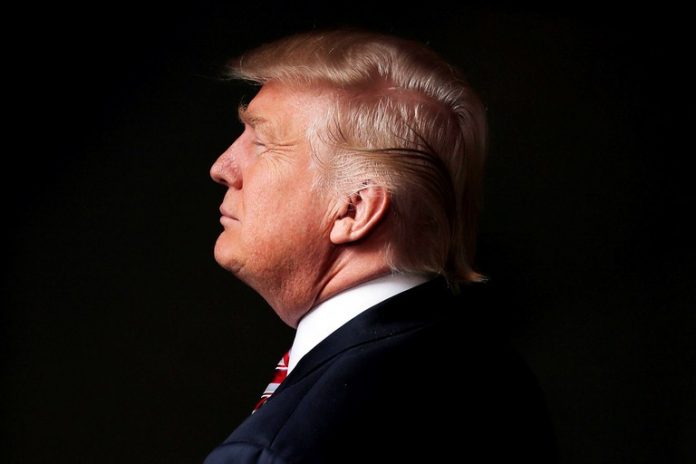 US President Donald Trump has demanded the Fox News network fire its national security correspondent after she confirmed claims he had disparaged the military – a bombshell that has dogged him for two days.

Trump came under fire after The Atlantic magazine reported he had called marines killed in action in the World War I “losers” and “suckers” in connection with a November 2018 visit to France in which he skipped a visit to a United States military cemetery.

Fox News correspondent Jennifer Griffin on Saturday said two former administration officials had confirmed to her the president “did not want to drive to honour American war dead” at the Aisne-Marne cemetery outside Paris, implying weather was not a factor.

One official also told her Trump had used the word “suckers” to denigrate the military, but in a different context related to the Vietnam War.

“When the president spoke about the Vietnam War, he said, ‘It was a stupid war. Anyone who went was a sucker’,” she quoted the unnamed official as saying.

“It was a character flaw of the president. He could not understand why someone would die for their country, not worth it,” the source said.

Trump has furiously defended himself in the wake of the story in The Atlantic, tweeting and retweeting stories condemning it as “fake news”.

“You work so hard for the military, from completely rebuilding a depleted mess that was left by OBiden, to fixing a broken V.A. and fighting for large scale military pay raises, and then a slimeball reporter, maybe working with disgruntled people, makes up such a horrible charge,” a furious Trump tweeted on Saturday.

A day earlier, the US president had tweeted: “Jennifer Griffin should be fired for this kind of reporting. Never even called us for comment. @FoxNews is gone!”

You work so hard for the military, from completely rebuilding a depleted mess that was left by OBiden, to fixing a broken V.A. and fighting for large scale military pay raises, and then a slimeball reporter, maybe working with disgruntled people, makes up such a horrible charge..

According to The Atlantic, in a conversation with senior staff members, on the morning of the visit, Trump said: “Why should I go to that cemetery? It’s filled with losers.”

The official explanation for that missed visit was bad weather.

The habitually Trump-friendly Fox News has been criticised for seemingly sidelining Griffin’s reporting in its coverage of the story.

A story on its website on Saturday was headlined: “Sources dispute claim Trump nixed visit to military cemetery over disdain for slain veterans.”

Several of Griffin’s colleagues at Fox have publicly defended her on Twitter, along with Republican congressman Adam Kinzinger, who called her “fair and unafraid”.

Jennifer Griffin once helped to secure the release of her colleagues who were kidnapped in Gaza.

She reported from war zones for years and is now one of the most well connected journalists in DC.

She embodies what the industry is built upon. Truth and accountability. https://t.co/kcFF5BZhNJ

There are few journalists as brilliant, as honest, as well-sourced as @JenGriffinFNC … she is one of the finest in the business and a truly amazing human being. I am proud to call her a colleague and friend. https://t.co/9909dBP0RS

Jennifer Griffin is the kind of reporter we all strive to be like. She’s courageous, smart, ethical, fair and a class act. She’s earned the trust of viewers throughout a distinguished career and is credibile. https://t.co/yVkXMFqXPx

Just before The Atlantic published its story, a poll by the Military Times and the Syracuse University Institute for Veterans and Military Families found that just 37.4 percent of active-duty personnel support Trump’s re-election bid, while 43.1 percent back Joe Biden.

Democratic and Republican opponents alike have seized on the reports to attack Trump’s record on the military on news shows and in political ads.

“It breaks your heart,” US House Speaker Nancy Pelosi said of the reported comments in an interview on MSNBC on Sunday.

Former Secretary of Defense Chuck Hagel, a Republican, told ABC’s “This Week” that the remarks, if true, were “despicable.”

Hagel said the reports were “credible” because they were consistent with previous public remarks Trump had made denigrating military personnel, including former US Defense Secretary James Mattis as well as the late US Senator John McCain.

Trump on Sunday said the Atlantic report was “disinformation.”

“They will say anything, like their recent lies about me and the Military, and hope that it sticks,” he tweeted, referring to the media and the Democratic Party, whose nominee Joe Biden is vying for the presidency in November.

The Atlantic has stood by its report, which cited four unnamed people with firsthand knowledge of the matter and which was later confirmed by several other media outlets.

Bloomberg on Sunday reported that Trump spent the extra free time in Paris selecting artwork to ship from the US ambassador’s residence to the White House. The White House did not immediately on the Bloomberg report. 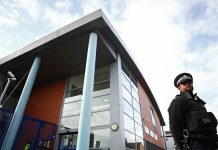 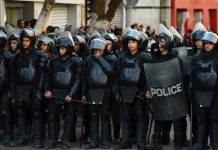 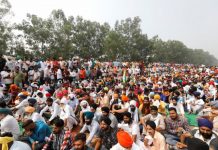 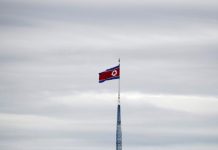 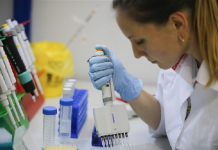 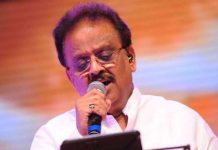