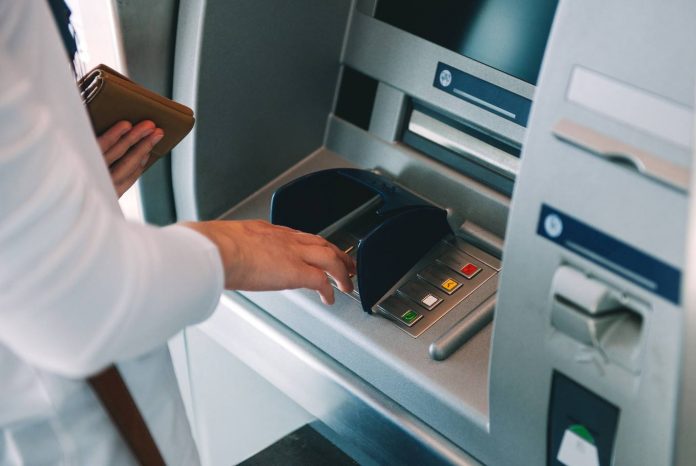 They said the Sri Lankan Embassy in Bangkok had requested the CID to inform the public about an organized crime group using social media to advertise job vacancies in Thailand and swindle money.

It was also reported that fraud was taking place by groups by informing to credit money to various bank accounts provided by fraudsters by informing them on social media that a car will be given in a draw.

Crediting money to various bank accounts provided by fraudulent groups, after being notified by email claiming that prices won in a lottery draw is also taking place, despite repeated warnings by the Police.

Crediting money to various bank accounts to clear gifts and goods parcels from the Customs and defrauding money trough fraudulent marriage proposals through Facebook were among those complaints, Police said.

The Sri Lanka Police urged the public not to be deceived or fall victim to such fraudulent activities.