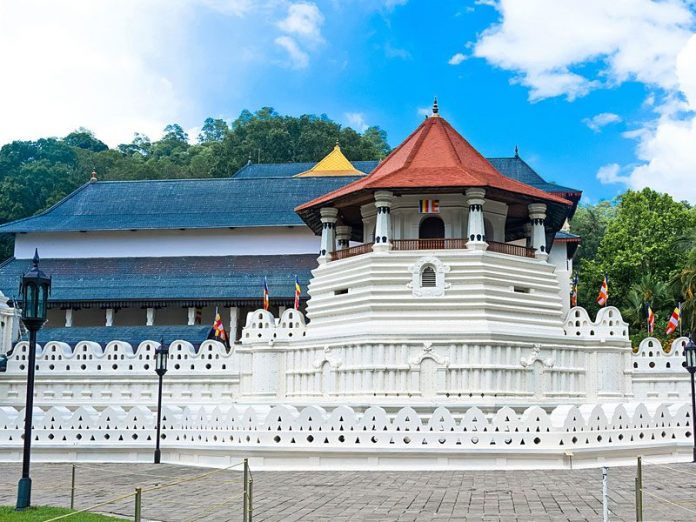 The official website of the Temple of the Sacred Tooth Relic came under two cyber attacks on Monday, officials said.

The first attack had been carried out in yesterday morning, the chief lay custodian of the temple Pradeep Nilanga Dela said.

The Telecommunications Regulatory Commission is taking steps to restore the site, the custodian noted.