It has been revealed that the suspect had made the child to drink a drug-laced soft drink during an event in late 2019 and had abused the child sexually.

Also, prior to the incident, the dance teacher had taken a group of 11 people, including three minors on a trip to a foreign country. Investigations revealed that the suspect had tried to abuse one of the underage boys who was a member of the tour.

The NCPA said that the suspect dance teacher had previously been involved in harassing a girl through social media using two underage boys.

NCPA is conducting further investigations into the incident. 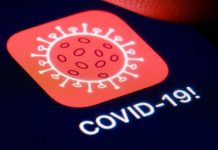 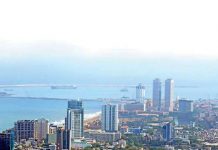