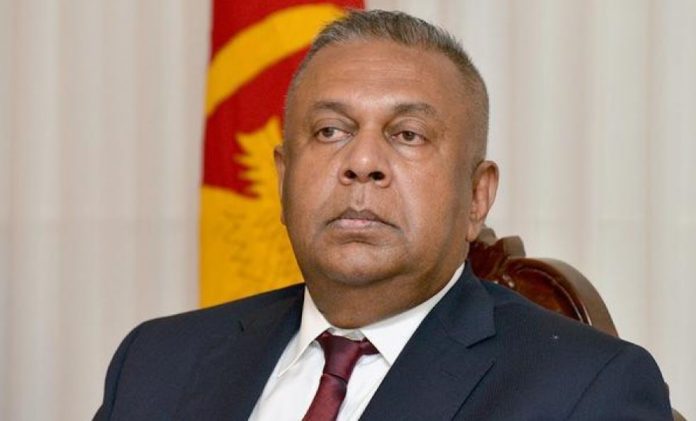 Former minister Mangala Samaraweera says that the previous government was given a mandate to punish the corrupt and that the failure to fulfill the task led to the people punishing them at the 2019 and 2020 elections.

“The people of Sri Lanka gave the former government a mandate to punish the corrupt. However, due to the failure to properly carry out that task under then President Maithripala Sirisena, the people of the punished us in 2019 and 2020. Now that is the reality,” he said.

He made these comments while responding to questions from reporters while leaving the Presidential Commission of Inquiry on political victimization on Friday (21).

He had been summoned to apper before the commission along with former ministers Rajitha Senaratne, Malik Samarawickrama and TNA MP M.A. Sumanthiran.

Asked whether it was Ranil Wickremesinghe’s government or Maithripala Sirisena’s government, he responded saying that Sirisena was the head of state and that unfortunately Wickremesinghe has still not become the President of this country.

Samaraweera said that the former government achieved many things and guided the country in the right path although it was unable to complete the work and was also unable to ‘jail the thieves’.

He said it was the responsibility of the law to punish the corrupt and because the law failed in that task the people are criticizing them. He added that catching thieves is not the government’s only job.