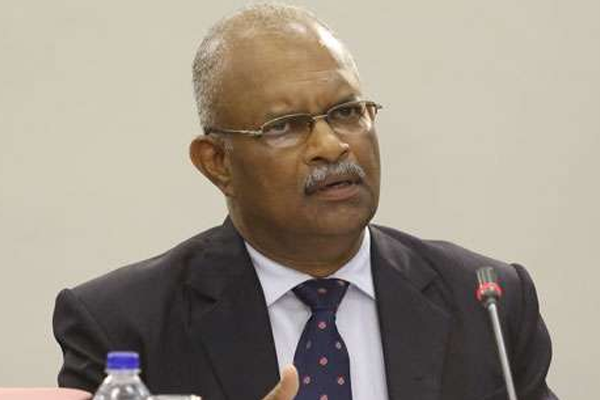 Former Director of the Criminal Investigation Department (CID) SSP Shani Abeysekara and Sub-Inspector Rohana Mendis, who were arrested over fabricating evidence in a firearms case, have been further remanded until the 3rd of September.

The order delivered by the Gampaha Magistrate when the defendants were produced before the court today (20).

In 2013, eight suspects including the former Police DIG Vaas Gunawardena, his wife, and son were placed under arrest after they were identified as suspects in the murder of businessman Mohamed Siyam.

Accordingly, based on these revised testimonies, the CCD launched an investigation into the incident under the directives of the IGP and arrested Abeysekara on July 31.

One of the two police officers was later taken into custody on the 4th of August, identified as Sub-Inspector Rohana Mendis, attached to the Embilipitiya Police Station and a resident of Kithulanpitiya, Oluwitake.