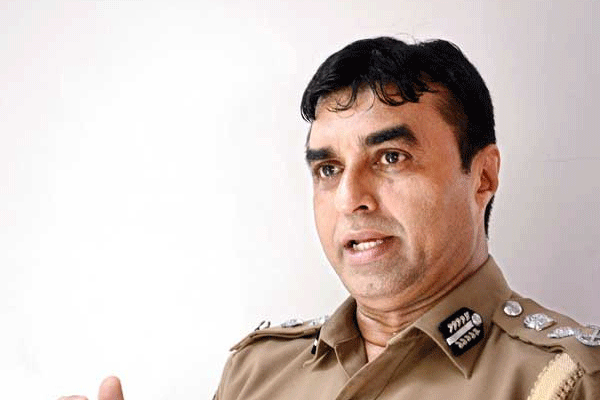 Former Inspector General of Police (IGP) Pujith Jayasundara is scheduled to appear before the Presidential Commission of Inquiry (PCoI)probing the incidents of political victimization today (20.)

This is with regard to a complaint lodged by former OIC of the Police Narcotics Bureau (PNB) Inspector of Police Neomal Rangajeewa, naming Jayasundara as one of its respondents.

Among other respondents are former Prison Reforms Minister D.M. Swaminathan and CID’s Superintendent of Police Chithrananda Wickramasekara and several others.

They are also slated to appear before the Presidential Commission today, according to reports.

5 arrested for the possession of firearms 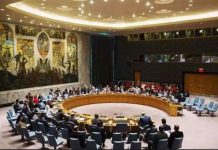 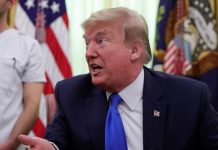 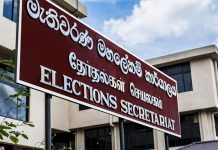 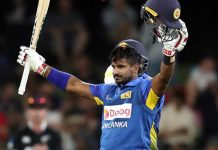