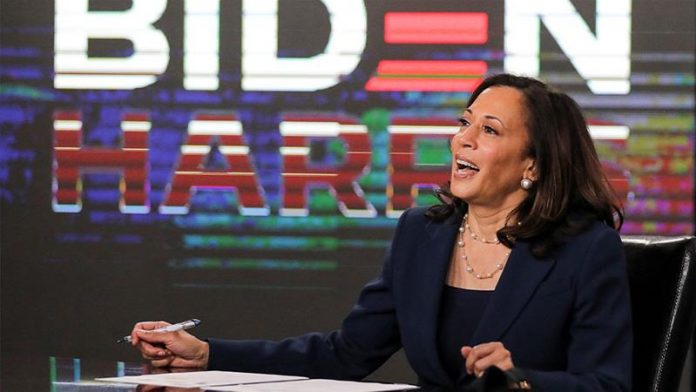 The Democratic Party will make history tonight when it formally nominates Kamala Harris to stand for vice president in the United States national election.

Harris, whose parents were Jamaican and Indian immigrants to the US, will be the first ever woman of colour and the first woman of South Asian descent nominated on a major party ticket – Republican or Democratic.

Democratic presidential nominee Joe Biden announced last week he had selected the California senator to be his vice-presidential running mate in the upcoming campaign.

Here are five things to watch for in tonight’s convention programme:

Harris will be formally nominated by her sister Maya Harris, her niece Meena Harris and stepdaughter Ella Emhoff. She is will likely use her moment in the spotlight to define her barrier-breaking candidacy as not just a victory for women, or people of colour but as a victory for all Americans as Democrats seek to cast a broad appeal to voters.

She will speak about her affinity for Biden, friendship with his late son Beau, and make the case for Biden’s character and qualifications to be president. At the same time, Harris will seek to demonstrate her own toughness and ability to step into the job from day one, an essential criterion for the vice president.

A former prosecutor who has proven herself a tough interlocutor for Trump administration officials appearing before the Senate, Harris is also expected to devote a portion of her remarks to attacking President Donald Trump’s record. 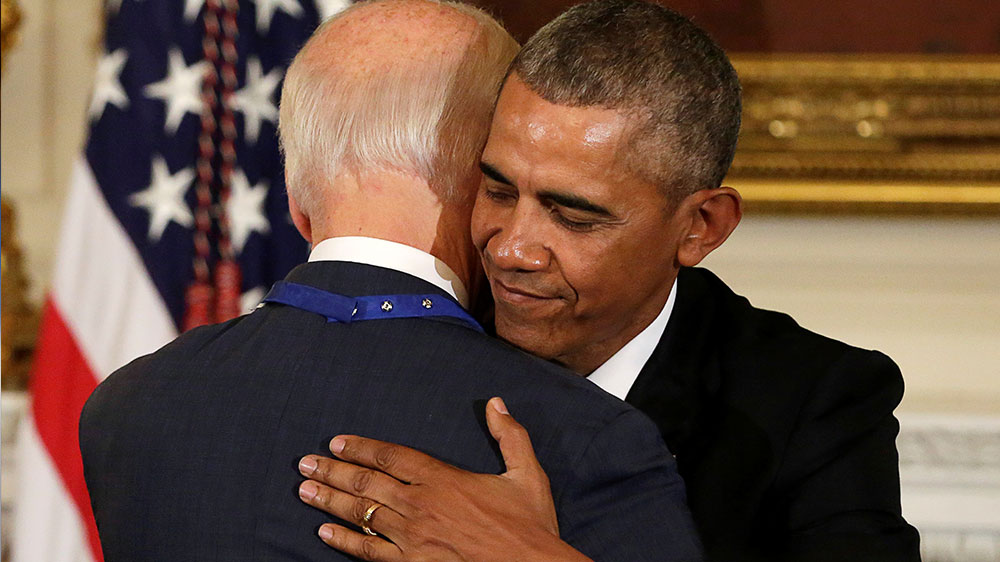 Obama. Him, not her.

While his wife, Michelle, opened the convention Monday night by delivering a grave censure of Trump, Barack Obama will likely focus more on the Democratic nominee and a revival of the message of hope and change that ushered in his own term in office, according to The Associated Press news agency.

Until recently, Obama has carefully observed a norm of American politics as a former president by staying out of current debates and he refrained from endorsing his former vice president during the crowded Democratic presidential primaries earlier this year.

But Obama’s gift for oratory was evident when he made waves with just a few remarks during his eulogy for the late civil rights activist and leader, Representative John Lewis. A ground-breaker in his own right as the first Black president, Obama’s job on Wednesday night will be to fire up the convention audience for Harris’s history-making remarks. 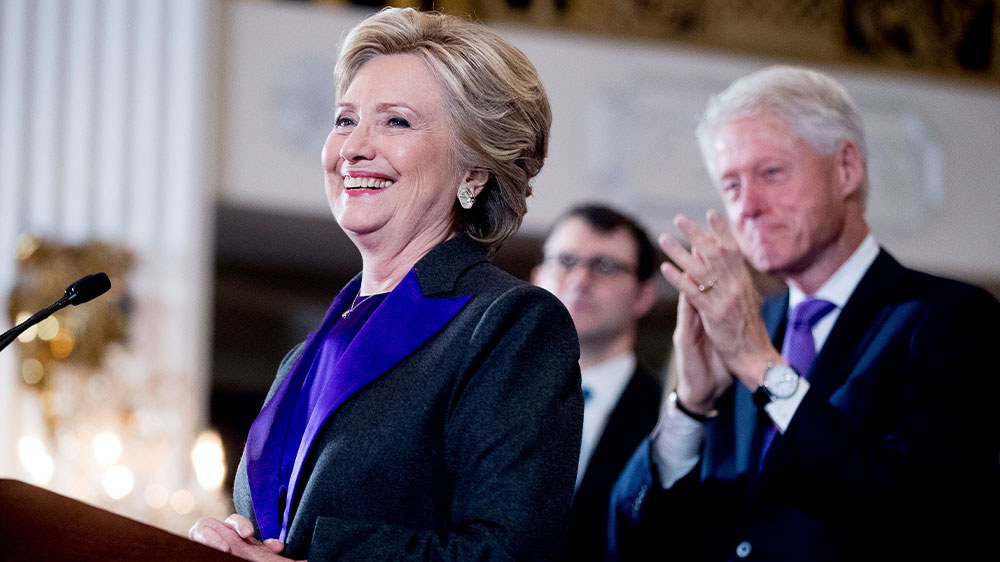 Hillary Rodham Clinton occupies a unique place in Democratic politics as the first woman  to win the presidential nomination and even though she won the national popular vote in 2016, she lost to Trump where it counts, in the state-by-state tally of the US’s Electoral College.

Her return to the convention stage will serve as an inspiration to women, who only earned the right to vote in the US 100 years ago with the passage of the 19th Amendment, to keep fighting for their place in leadership roles.

Millions of women have taken to the streets to protest against Trump’s presidency and large numbers of women ran for office in 2018 helping Democrats take back control of the US House of Representatives. Six of 22 Democratic presidential candidates including Harris, were women, a record according to a study cited by the AP. 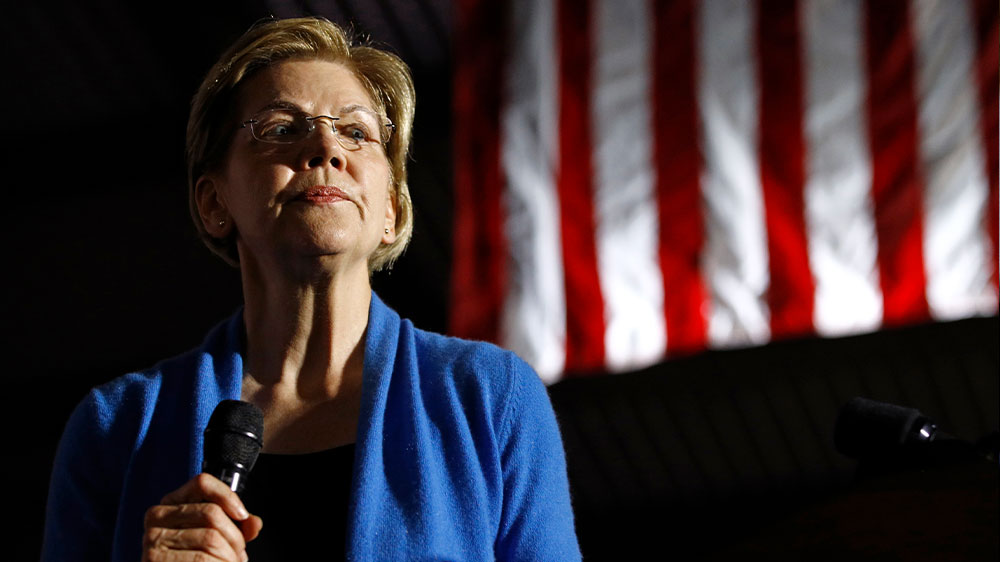 Warren, who ran against biden for the Democratic presidential nomination, has a speaking role in Wednesday’s convention programme and is considered a likely candidate for a top cabinet post in a Biden administration.

Famous for her detailed policy plans – “I have a plan for that” she often said on the campaign trail – Warren will address the US’s economic inequalities that have only been worsened by enormous job losses from the coronavirus pandemic.

Democratic positions on key issues – gun violence, climate change, immigration and the economy – will be highlighted in Wednesday’s convention programme.

DeAndra Dycus, an Indiana mom whose quadriplegic teen son was paralysed by a stray bullet, will be featured, along with gun safety advocate former Representative Gabrielle Giffords who was wounded in the head by an attacker.

Silvia Sanchez, an undocumented immigrant in North Carolina, will appear with her daughter Jessica, who is a Dreamer – brought to the US as a child – to talk about reforms to US immigration laws to help keep families together.