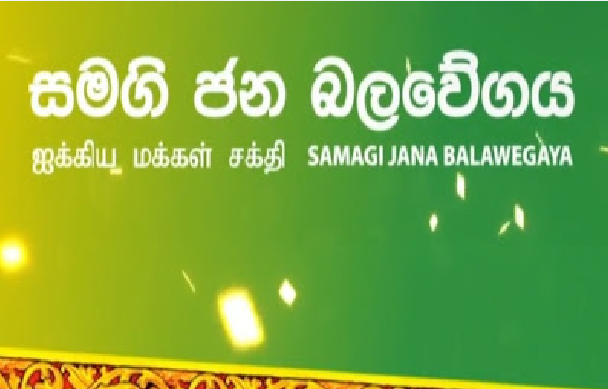 Samagi Jana Balawegaya (SJB) has handed over the finalized list of the party’s National List nominations to the Elections Commission today (13).

The party was eligible for 07 National List allocations for a parliamentary seat at the General Election 2020.

With the submission of the SJB National List nominations, only two National Lists seats are left vacant as the nominations of the United National Party (UNP) and Our Power of People Party (Ape Janabala Pakshaya/OPPP) are yet to be submitted.

The following SJB members have been nominated for the National List seats: