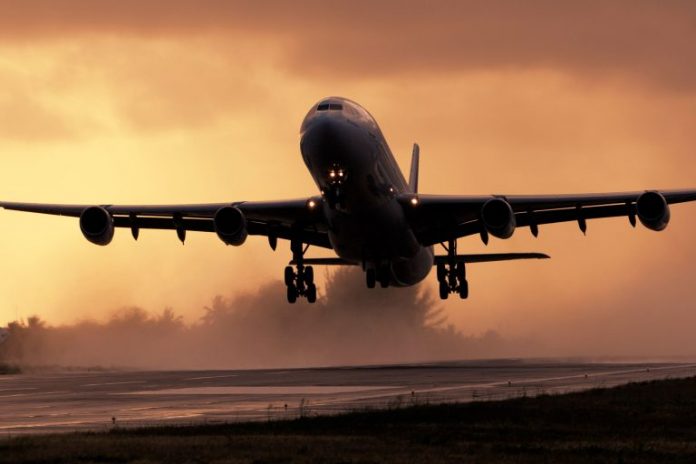 Forty-seven Sri Lankans who were employed in Japan and Qatar have been repatriated early this morning (31).

The expatriates from Qatar included 41 Sri Lankans who had been a part of a ship crew in the peninsular Arab country, according to reports.

All the repatriates have been directed to the quarantine procedure following the PCR tests conducted at the airport premises.

In the meantime, 58 Indians seafarers who were employed in a ship anchored at Galle Fort are to be taken back to their home country today.

A special Indian flight is scheduled to arrive in Sri Lanka to repatriate the said group of Indian nationals.