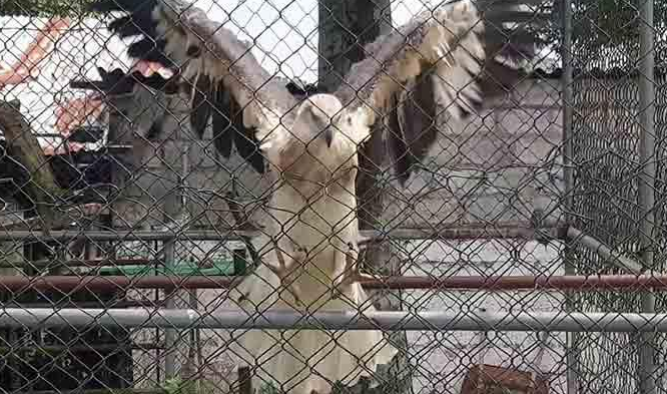 Police have seized a Hawk-eagle suspected to have been used by underworld criminal gang leader ‘Angoda Lokka’ for drug trafficking.

Two suspects have also been arrested with an air rifle and bullets, police said.

The bird was discovered by officer of Athurugiriya Police while it was found inside a cage at a residence located on Kanatta Road in Nawalamulla, Meegoda.

The discovery was made based on information received by Western Province intelligence officers.

Authorities claim that they suspect that the bird, which is able to carry a considerable weight using its talons, had been used in drug trafficking activities.

Meanwhile the two arrested suspects are believed to be close associates of ‘Angoda Lokka’.

An air rifle and 10 air rifle bullets found in their possession was also taken into custody by police. 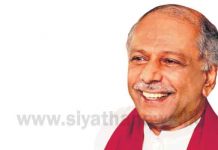 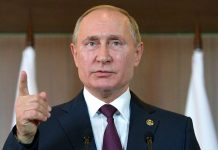 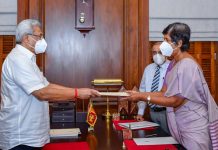 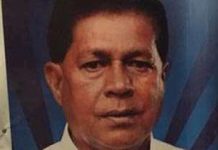