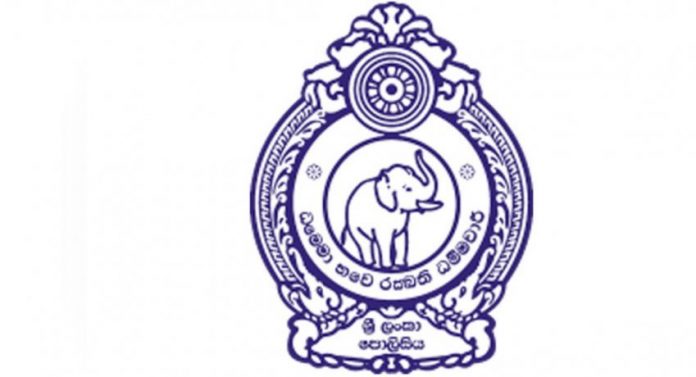 Disciplinary action will be taken against police officers who act contrary to election laws and regulations, Senior DIG in charge of Elections Priyantha Weerasuriya said.

The DIG points out that all police stations have been informed of the laws and regulations pertaining to the forthcoming parliamentary elections.

All police officers have been instructed to enforce the law irrespective of status and action will be taken against those who act contrary, he added.

Senior DIG Priyantha Weerasuriya said that 317 persons have been arrested so far in connection with the general election. 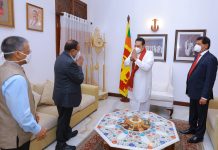 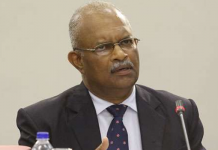 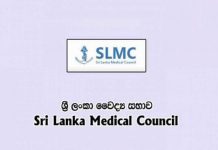 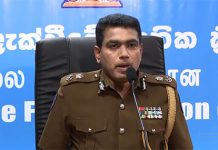 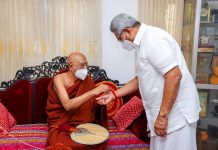 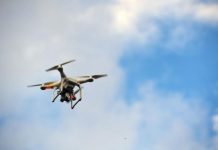