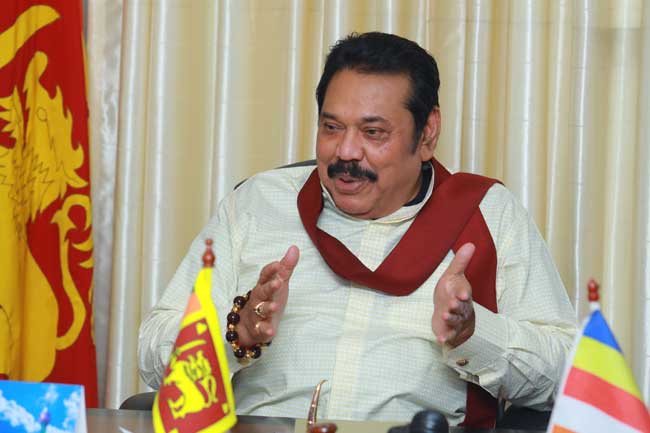 Prime Minister Mahinda Rajapaksa stated the import of potatoes will be halted, following the general election.

He mentioned this at a public meeting held in Boralanda, Welimada, yesterday (26).

Rajapaksa said that an era of Sri Lanka Podujana Peramuna (SLPP) is an era where the farmer will become the king.

Currently, there is no fair price for vegetable farmers and potato farmers, the Premier pointed out.

He stated that measures will be taken to halt the importation of potatoes from foreign countries as soon as they come into power. 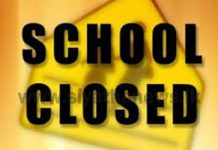