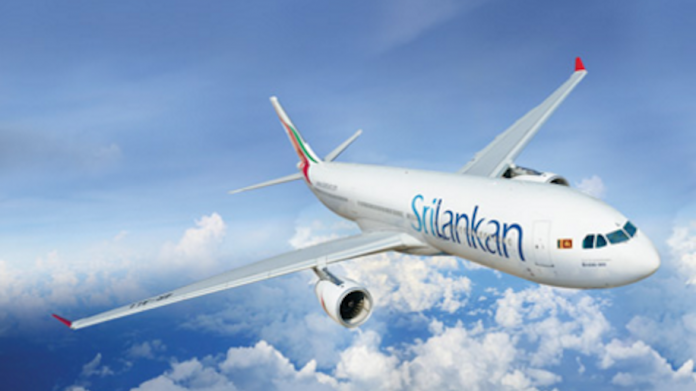 More Sri Lankans who were stranded in the Maldives have been repatriated this afternoon (02), says our reporter.

A flight belonging to the national carrier SriLankan Airlines has returned to the Mattala International Airport carrying 178 Sri Lankans from the Indian Ocean archipelago.

According to reports, this group of Sri Lankans, who were stuck in the Maldives due to the outbreak of Covid-19, were employed at tourist hotels there.

They were subjected to PCR testing upon arrival and have been moved to several hotels near the airport until the test results are received.

In the meantime, another batch of Sri Lankans employed in South Korea has been brought back to the island this evening.

A total of 262 expatriates arrived at the Bandaranaike International Airport (BIA) from Seoul, in a flight chartered by SriLankan Airlines.

These returnees have also been directed to PCR testing following their landing. 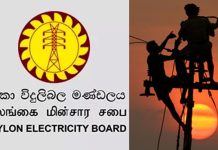 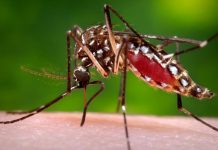