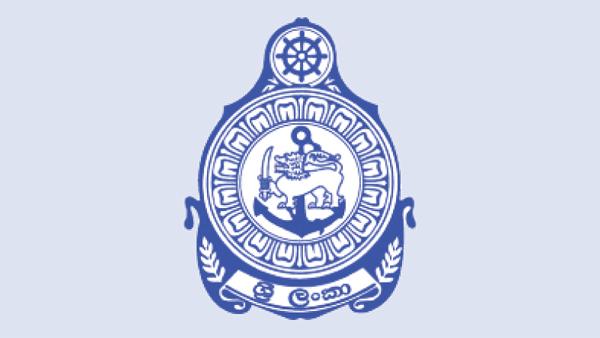 The Gaffoor Building in Colombo has been declared as an isolated facility, with 200 navy personnel to undergo quarantine after a navy officer in the building tested positive for COVID-19.

However, navy spokesman Isuru Suriyabandara, a lieutenant commander, urged the public to refrain from panicking, as all other navy personnel in the building have been subjected to quarantine.

Sri Lankan health authorities have identified three clusters of the virus in the island nation namely the Navy, expatriates who have returned to the country, and individuals who associated with the infected patients.

Official figures show than 691 navy personnel have tested positive for COVID-19, among which 351 have recovered.

Sri Lanka has reported 1471 cases of the novel coronavirus which started spreading in the country on March 11.