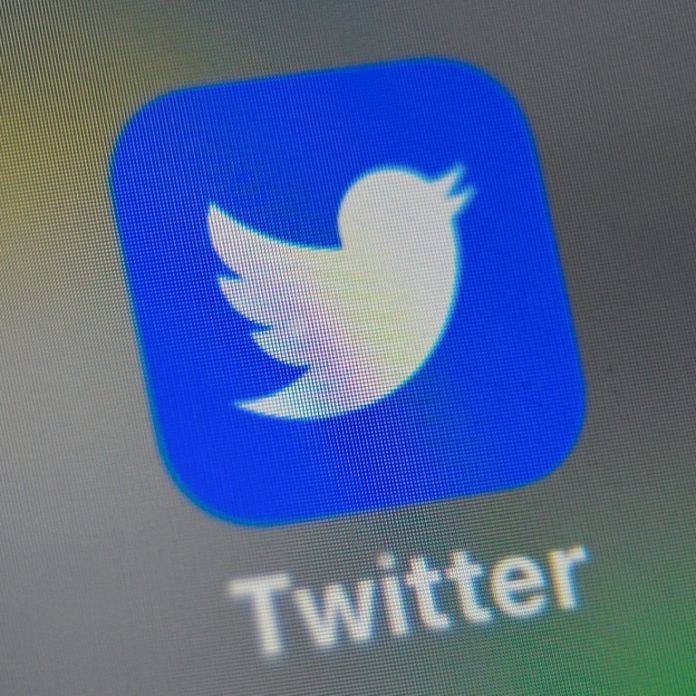 Twitter labelled two of Donald Trump’s tweets “unsubstantiated” and accused him of making false claims Tuesday, a first for the social network which has long resisted calls to censure the US President over truth-defying posts.

Trump’s tweets contended without evidence that mail-in voting would lead to fraud and a “Rigged Election.”

Under the tweets, Twitter posted a link which read “Get the facts about mail-in ballots” and which took users to a notice pointing out that the claims are “unsubstantiated”, citing reporting by CNN, the Washington Post and other media.

“However, fact-checkers say there is no evidence that mail-in ballots are linked to voter fraud.”

Trump aimed the misleading tweets at California, contending falsely that anyone living in the state would be sent ballots when in fact they will only go to registered voters, according to the notice.

Discouraging voting, say by requiring people worried about the coronavirus to risk being in crowded polling stations to cast their ballot, is seen as improving Trump’s chances of re-election.

“In serving the public conversation, our goal is to make it easy to find credible information on Twitter and to limit the spread of potentially harmful and misleading content,” head of site integrity Yoel Roth and global public policy director Nick Pickles said when the change was announced.