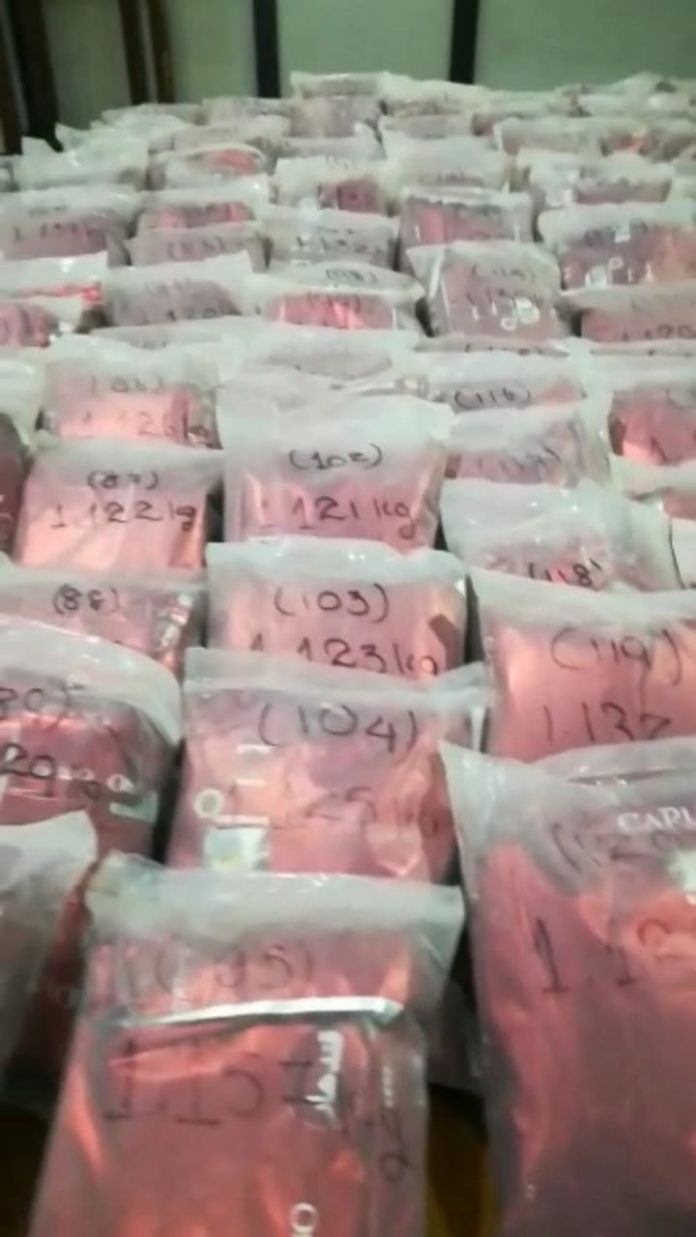 225 kilograms of heroin valued at over 2.3 billion rupees were seized by the Police Narcotics Bureau in a raid carried out in Welisara.

The massive haul of Heroin was discovered concealed inside rice bags.

The value of the Heroin is estimated to be more than 2.3 billion rupees. 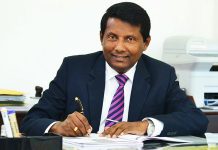 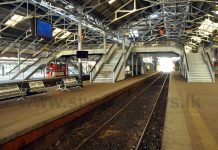 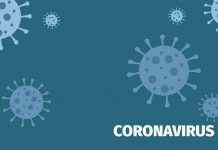