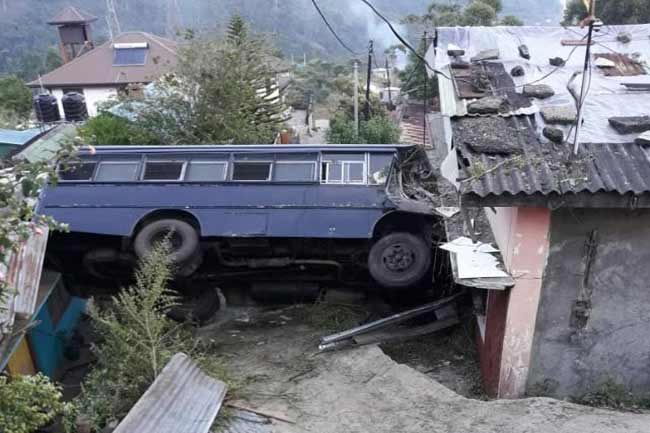 A prison bus en route to the Badulla Prison had veered off the road and fallen on to a house at around 5.30 pm this evening (31) at the Maha Wanguwa area near the Hakgala Botanical Gardens.

Six prison officials including three female officers sustained injuries in the accident. No prisoners had been on the bus at the time of the incident.

When the accident took place, the residents of the house had managed to escape; as a result, no civilian injuries have been reported.

However, the prison bus and the house had suffered major damage in the accident, stated our news reporter.

Nuwara Eliya Police have launched further investigations into the incident. 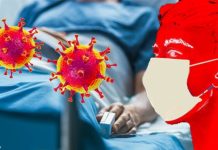 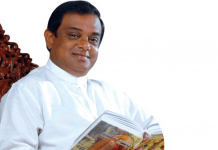