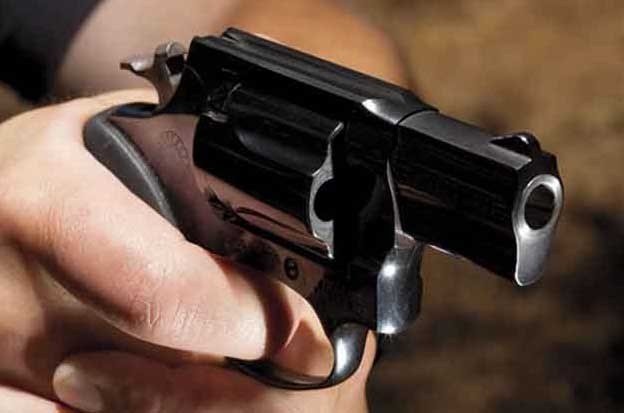 A Petty officer of the Sri Lanka Navy has been killed in a shooting incident in a Navy Base in Kalpitiya.

According to the Media Spokesman of Sri Lanka Navy, a sailor had opened fire at the Mohottuwarama Navy Base in Kalpitiya.

Two more officials of the Navy had sustained injuries in the shooting incident and have been hospitalized for treatment. 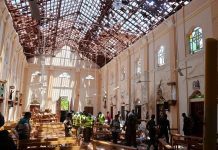 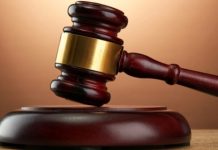 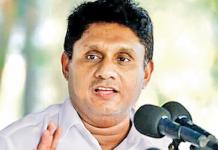 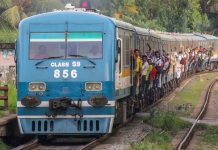