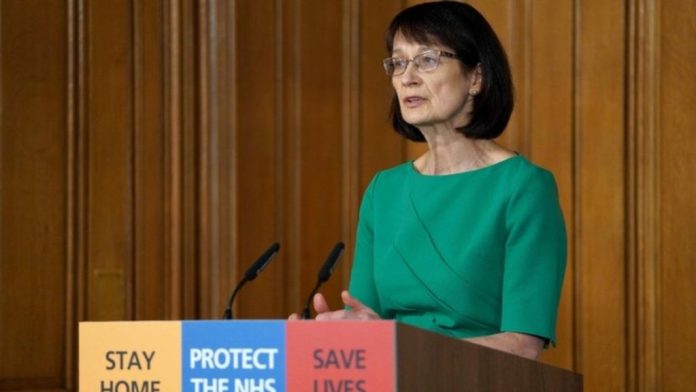 It could be at least six months before life in the UK returns to “normal”, England’s deputy chief medical officer has said.

Speaking at the government’s daily coronavirus briefing, Dr Jenny Harries added: “This is not to say we would be in complete lockdown for six months.”

But, she added, “We have to be really, really responsible and keep doing what we’re all doing.”

It comes as the number of deaths of people with coronavirus reached 1,228.

Among those to have died with the virus is Amged El-Hawrani, a 55-year-old doctor and ear, nose and throat trainer at Queen’s Hospital Burton. His death was confirmed shortly before the press briefing. An organ transplant consultant died last week

Dr Harries said the government would review the lockdown measures for the first time in three weeks.

But she warned the public: “We must not then suddenly revert to our normal way of living. That would be quite dangerous.”

She continued: “If we stop then all of our efforts will be wasted and we could potentially see a second peak.

“So over time, probably over the next six months, we will have a three-week review. We will see where we are going.

“We need to keep that lid on – and then gradually we will be able to hopefully adjust some of the social distancing measures and gradually get us all back to normal.

“Three weeks for review, two or three months to see whether we have really squashed it but about three to six months ideally, and lots of uncertainty in that, but then to see at which point we can actually get back to normal.”

But Dr Harries also said it was “plausible” that it could further than that.

On the number of deaths from the virus, she added: “We actually anticipate our numbers will get worse over the next week, possibly two, and then we are looking to see whether we have managed to push that curve down and we start to see a decline.”

This was perhaps the most explicit sense we’ve had yet of the possible timeline for all this – and how long it could continue to have such massive implications for our day to day lives.

Prepare for this to be a slog has been the consistent message today – with the latest estimate from the deputy chief medical officer for England being that it could be around six months – that takes us until the end of October – until things are returning to normal.

It may be quicker than that – it may take longer.

She is not saying the current – rather drastic – adjustments we’ve all had to make to our lives will stay in place until then…but that all of these measures – staying at home, lots of shops being shut, etc – will have to be eased very, very gradually – to ensure there isn’t a sudden spike of new cases shortly afterwards.

The government, the scientists, can’t be specific – because they are dealing with what they call a moving target…but what is now clear is this virus is likely to continue to have profound effects on our way of life – our businesses, the education of our children, our incomes, our holidays, our ability to move around and see relatives – for quite some time to come. 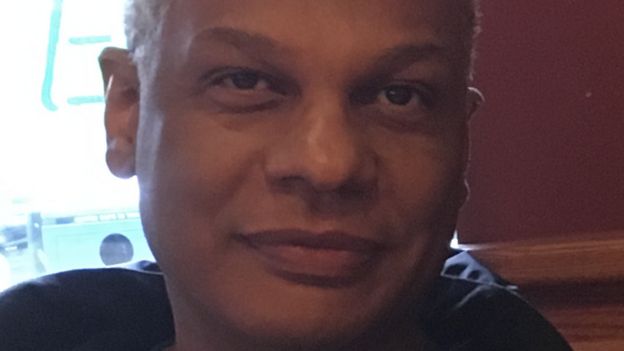 Meanwhile, Housing Secretary Robert Jenrick said the UK was on “emergency footing” in a way “unprecedented” in peacetime.

Giving an update on the measures in place to get personal protective equipment to frontline NHS staff, Mr Jenrick said there was now a “national supply distribution response team” to deliver PPE to those in need, supported by the Armed Forces and other emergency services.

Some 170 million masks and almost 10 million items of cleaning equipment are among the items being delivered to “58,000 NHS trusts and healthcare settings”, he said

“We haven’t done anything like this since the Second World War,” he added.

Mr Jenrick also provided more detail on how the government would shield the most vulnerable people in the country, after more than a million people in the UK were told to stay at home for 12 weeks.