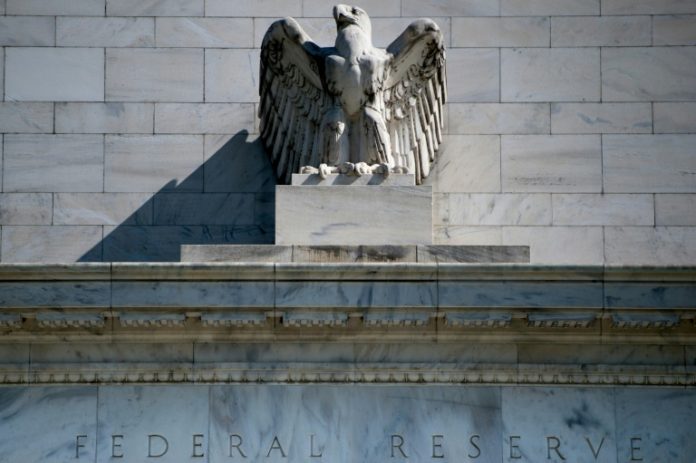 Stock markets on both sides of the Atlantic resumed their downward trend in volatile trading Monday, as a rollout by the Federal Reserve of another flurry of measures for companies failed to turn the fearful mood around.

The Fed’s move came shortly after a trillion-dollar Senate proposal to rescue the reeling US economy crashed to defeat Sunday, with a devastating impact on stocks first in Asia, and then in Europe and the US.

“A leap in the global death toll led by Italy from the coronavirus coupled with a failed stimulus vote in the United States saw markets rocked at the start of the week,” said London Capital Group analyst Jasper Lawler.

For a while it looked like equity markets were ready to rise again, with US futures higher ahead of Wall Street’s opening bell as the Fed went “all in… to infinity and beyond,” said Michael Hewson, chief market analyst at CMC Markets UK.

“While US politicians continue to procrastinate the US central bank has decided to double down, and go all in, by not only helping Wall Street, but by also helping to keep Main Street on its feet as well,” he said.

But in the absence of the US government doing something similarly ambitious, analysts said monetary policy was showing its limits.

“The problem is that the Fed is addressing the supply of credit, whereas the problem is demand -– or lack thereof -– by households and businesses as the global economy shuts down,” said Fawad Razaqzada at TradingCandles.com.

“It’s time for Congress to get its act together as well,” added Craig Erlam, at OANDA.

European markets did, however, come off their worst levels as the Fed announcement was compounded by an unprecedented move by the German government, which ditched constitutional debt limits and said it would raise 156 billion euros of new money to fight the novel coronavirus.

“The package aims to protect the economy with a shield,” Oxford Economics said of the German plan.

“At over one trillion euros, or over 30 percent of GDP, the package is now one of the largest around the world and the largest in the country’s history,” it said.

But investors were just too spooked by a mounting global death toll from the pandemic to be swayed.

“Markets are again showing stress on fears that the economic damage will be worse than anticipated and that the response by governments and central banks will not be enough to prevent a mammoth recession,” said analyst Neil Wilson at trading site Markets.com.

In a sea of red, the Tokyo stock market was a notable exception, closing two percent higher as a cheaper yen against the dollar boosted shares in Japanese exporters.

One effect of the latest Fed action, which came after Asian markets shut, was to help the dollar come down from its three-year top against the euro.

The global death toll from the virus has now surged past 15,000, with 1.7 billion people told to stay home. 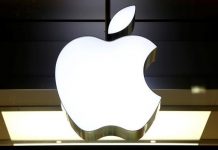 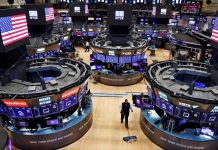 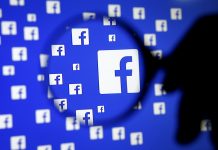 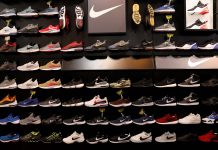 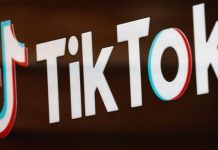 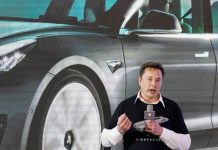