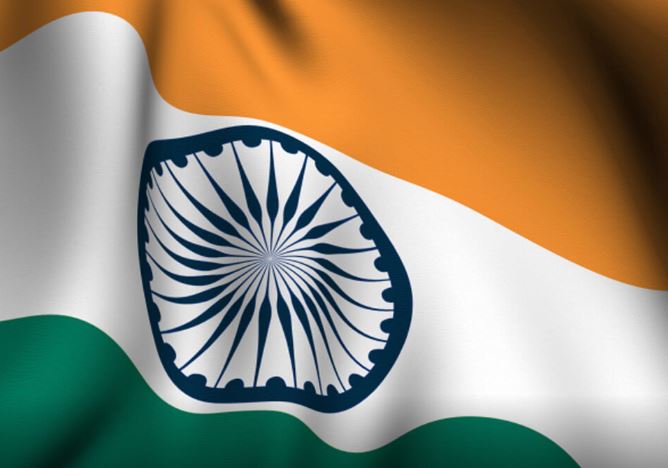 Eighty cities including Delhi, Mumbai, Kolkata, Chennai and Bengaluru are going into complete lockdown this month as India fights to contain the spread of coronavirus.

Trains, metros and inter-state buses have been suspended across the country. Markets, malls, cinemas, schools, colleges and gyms are already shut in most of the states. Many have also imposed Section 144, a law that bans more than five people from gathering.

A list of cities on lockdown was released after the Cabinet Secretary had a meeting with Chief Secretaries of all states this morning.

Delhi has shut all markets and sealed its borders, said Chief Minister Arvind Kejriwal, announcing a lockdown from 6 am on Monday to March 31. He also said all flights in and out of Delhi would be suspended, but the central government has overruled this.

During the lockdown, no cabs, taxis, auto-rickshaws will be allowed to operate in the national capital. Private vehicles will also be banned. Vehicles linked to the personnel of 24 essential services – including police, health, fire, prisons, electricity, water, chemists, petrol pumps – will be exempted.

Telangana has closed its borders and banned public transport. Goa, a holiday hot-spot, has banned tourist buses and groups of visitors.

Andhra Pradesh has asked everyone to continue their home quarantine till March 31. Public and private transport will be banned and essential commodities will be home delivered, says the state government.

Parts of Gujarat and Uttar Pradesh will also go into lockdown.

More and more restrictions are being put in place amid a spike in the number of coronavirus cases in India. There are nearly 350 COVID-19 patients across the country and seven have died. Three deaths were reported on Sunday.

Worldwide , as many as 13,049 people have died and the deadly virus has infected 3.7 lakh people.

A group of scholars and data scientists from Johns Hopkins University, Michigan University and DSE, called the COV-IND-19 Study Group, has said in a report that without such intervention by state governments, India could have an explosion of cases by mid-May. However, the cases will drastically reduce with the most severe form of intervention, which includes social distancing, travel bans and lockdown.

The report says “the epidemiologic and mathematical calculations make a convincing case for enforcing severe interventions, they come at a tremendous price to the social and economic health of the people of India.

The experts also express concern that there is a “critical missing or unknown component” that depends on the extent and frequency of testing.

“We conclude that it is highly appropriate to adopt draconian measures for the largest democracy in the world, acting early, before the growth of COVID-19 infections in India starts to accelerate,” says the group.