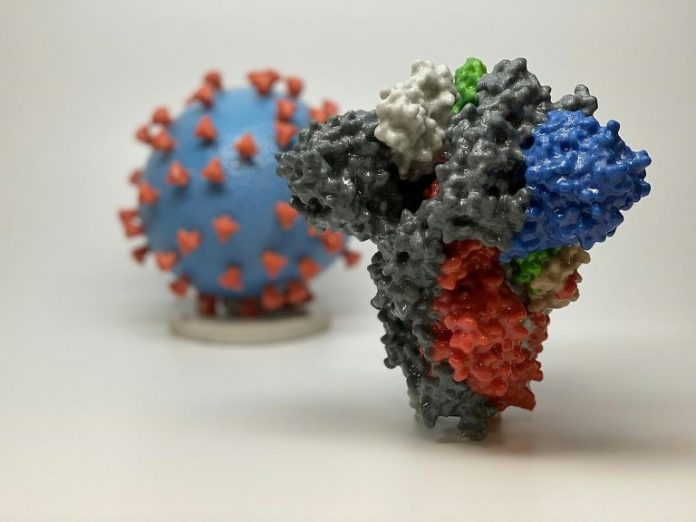 The number of people dying from coronavirus in Italy has risen by 475 in one day to nearly 3,000 – the biggest increase since the outbreak and the highest one-day official toll of any nation.

There are a total of 35,713 confirmed cases in the country, with more than 4,000 having successfully recovered.

Lombardy, the worst-hit region, recorded 319 deaths in one day.

Italy is the world’s worst affected country after China, where the virus originated last year. At least 8,758 people have died, most in China.

The vast majority of the more than 200,000 confirmed cases – 80% – have occurred in Europe and the Western Pacific region, which includes much of Asia, the World Health Organization (WHO) says.

Many countries have taken drastic measures, including social distancing and cancelling major events to help slow transmission and reduce pressure on the health systems.

“But to suppress and control epidemics, countries must isolate, test, treat and trace,” the WHO chief Tedros Ghebreyesus said on Wednesday.

Italy has been on lockdown for almost two weeks as authorities try to halt the progress of the virus.

People have been asked to stay indoors – but the number of deaths has continued to spiral.

The WHO’s emergencies director, Mike Ryan, said this was probably due to the “astonishing” number of cases within the health systems, as well as the high number of elderly people in the population at large.

Dr Tedros hailed the beginning of the first vaccine trial so soon after the emergence of the virus as “an incredible achievement”.

The first human trial of a vaccine began in the US at the Kaiser Permanente research facility in Seattle earlier this week. But experts warn that it will be many months before it is clear if it will work.

Spain now has 598 dead and 13,716 infections. An inquiry is to be launched into the deaths of at least 17 residents of a nursing home in Madrid, where dozens of cases of Covid-19 have been reported.

Germany has 12 deaths and 8,198 cases. In a TV address, Chancellor Angela Merkel urged Germans to abide by restrictions aimed at combating the pandemic. “Since German reunification, actually, since World War Two, there has never been a challenge for our country in which acting in solidarity was so very crucial,” she said.