India Republic Day 2021 Parade, Flag Hoisting Live Updates: A total of 32 tableaux — 17 of various states and UTs, nine of ministries and six from the defence arm — were seen going down Rajpath. Among these, the tableaux of Ladakh –– the Union Territory that was created in 2019 after bifurcation of Jammu & Kashmir –– were included for the first time.

The Tricolour was unfurled at Delhi’s Rajpath in presence of President Ram Nath Kovind, Prime Minister Narendra Modi and other dignitaries including Vice-President Venkaiah Naidu and Defence Minister Rajnath Singh on the occasion of 72nd Republic Day on Tuesday.

In a display of India’s military might, Rafale fighter jets took part in the Republic Day flypast for the first time as the armed forces showcased its T-90 tanks, the Samvijay electronic warfare system and Sukhoi-30 MKI fighter jets on the Rajpath on Tuesday. A total of 32 tableaux — 17 of various states and UTs, nine of ministries and six from the defence arm — were seen going down Rajpath. Among these, the tableaux of Ladakh –– the Union Territory that was created in 2019 after bifurcation of Jammu &amp; Kashmir –– were included for the first time.

With Covid-19 protocols in place and the protesting farmers’ tractor march scheduled in the national capital, this year’s Republic Day celebrations in New Delhi has a different look. While gravity-defying stunts by motorcycle-borne men were missing, the spectator size too had been reduced to 25,000 from around 1.25 lakh last year. The parade of children who receive bravery awards were also missing. Keeping in mind social distancing, the size of marching contingents were reduced from 144 to 96.  Also, all members of the tableaux contingents from various states, ministries and government departments underwent Covid testing.

In his video message to celebrate the birth of an “extraordinary Constitution” that established India “as the biggest sovereign democracy in the world”, the UK PM reiterated his plan to visit India in the coming months. “I was hugely looking forward to joining you for this important occasion at the kind invitation of my friend Prime Minister Modi, alas our common struggle against COVID has kept me in London,” said Johnson.

Chaos prevailed at Delhi’s Singhu border as police resorted to lathicharge after protesting farmers broke the remaining police barricades. Earlier this morning, the farmers camping at Singhu, Tikri, and Ghazipur border started breaking police barricades to enter Delhi. The farmers are marching on foot as well as on tractors. On Sunday, Delhi Police had granted the farmers, protesting against the three contentious farm laws, permission to carry out a tractor parade on January 26 inside Delhi, but with modifications in their planned route and on the condition that they will start only after the completion of the official parade on Rajpath. 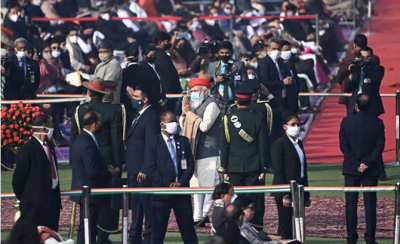 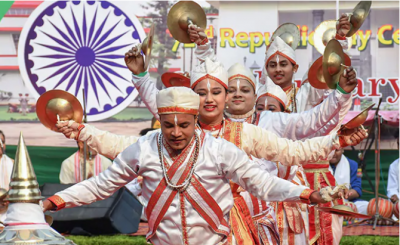 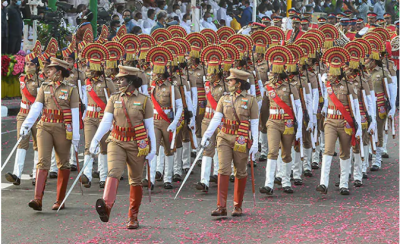 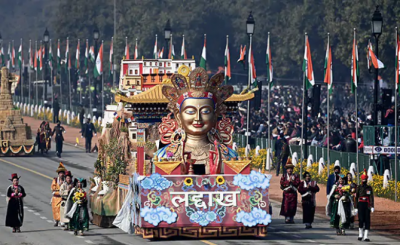 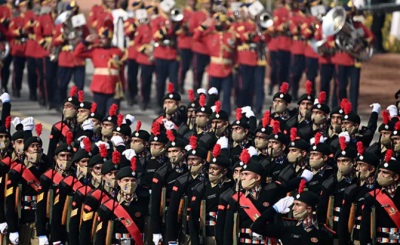 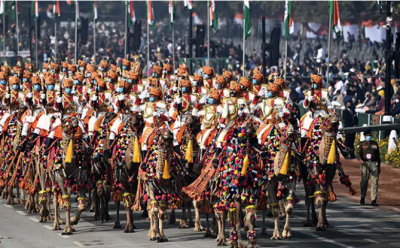 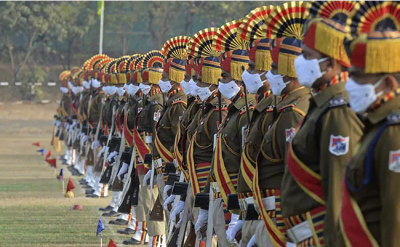 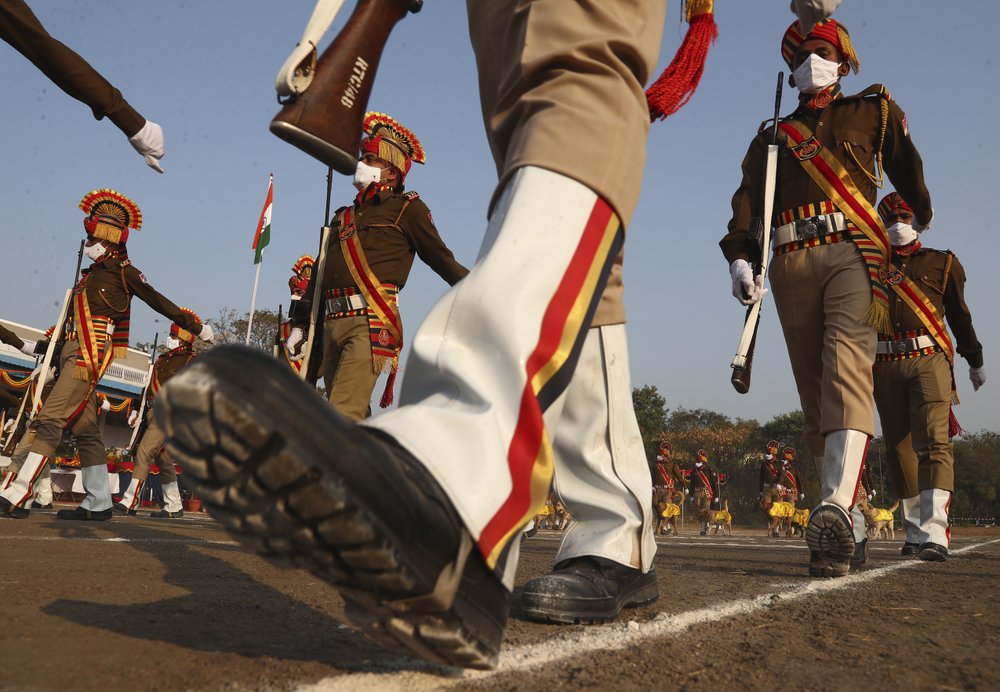 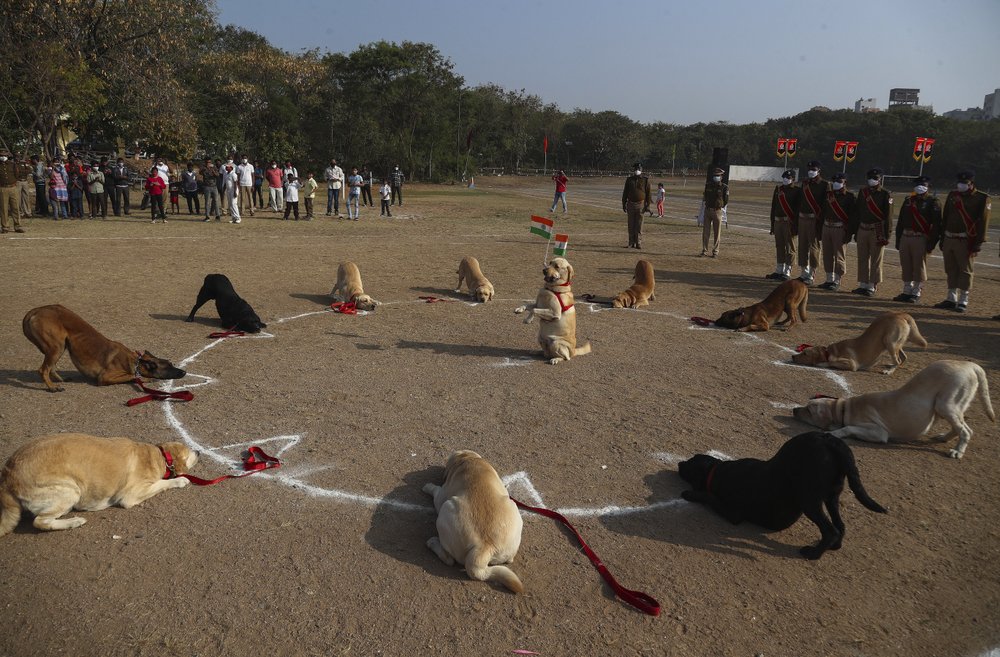 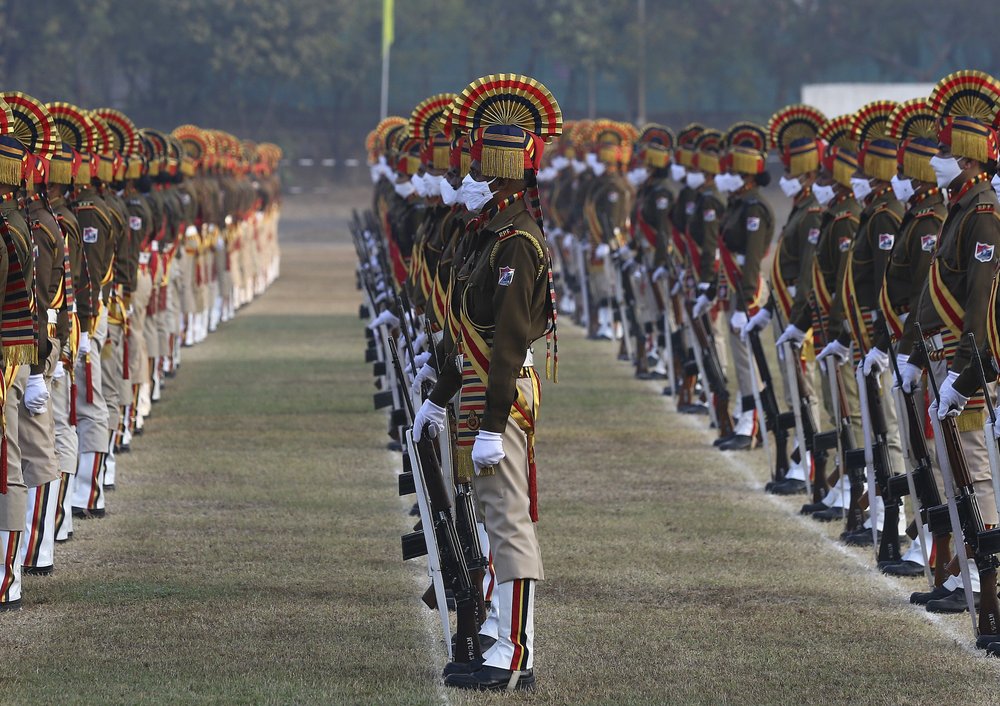 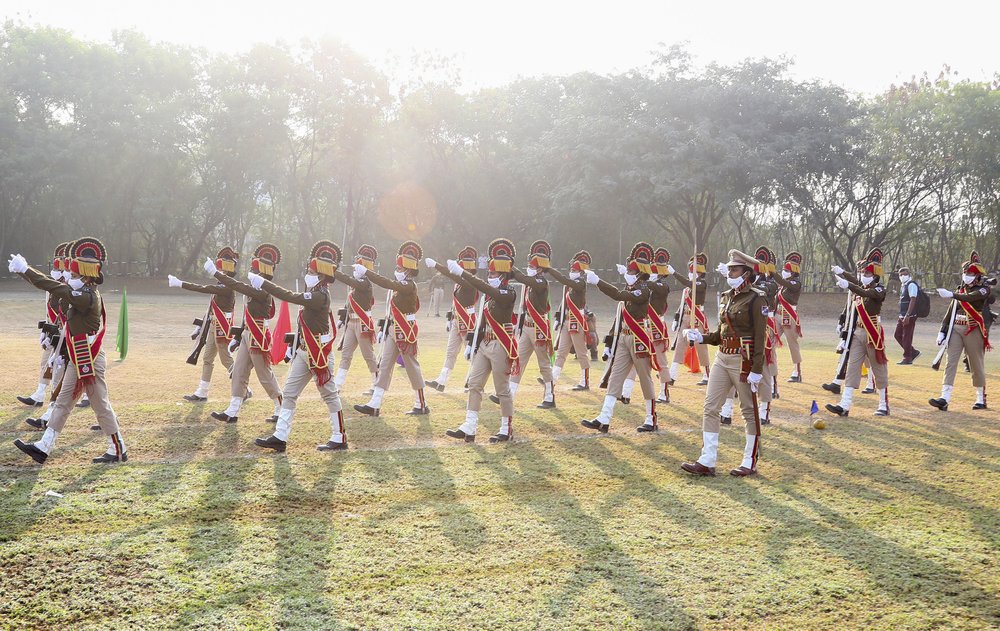 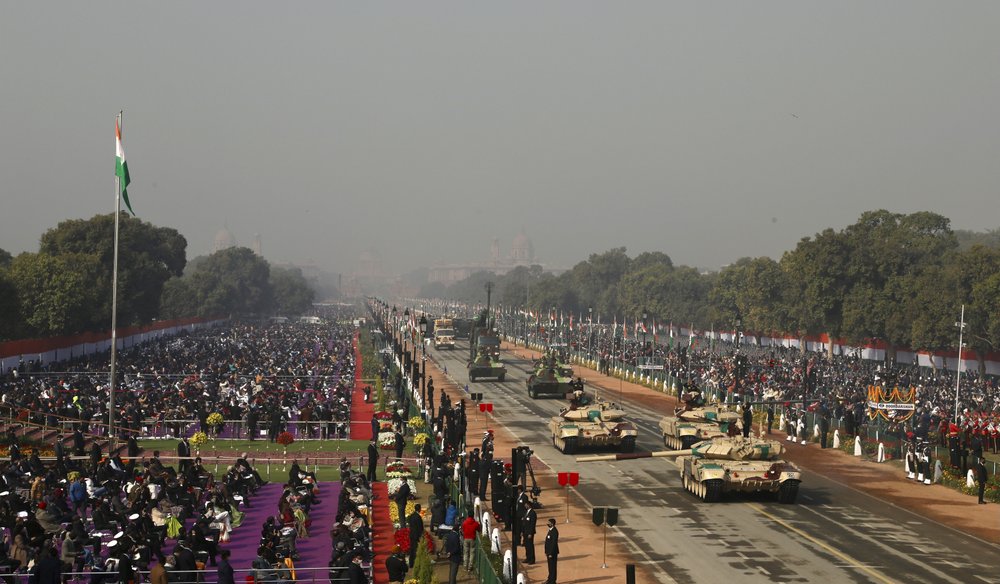 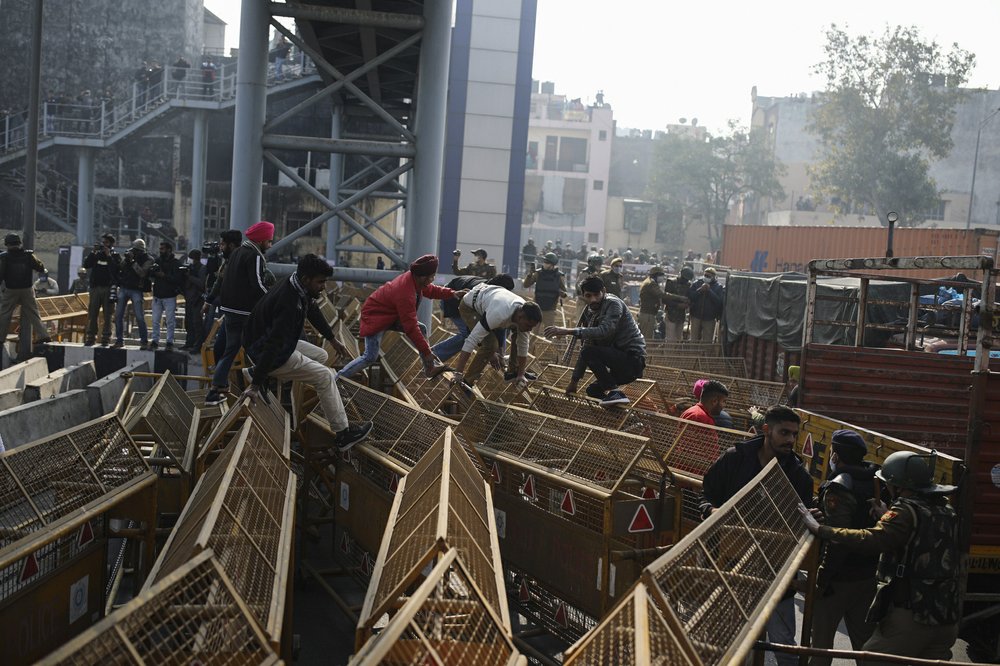 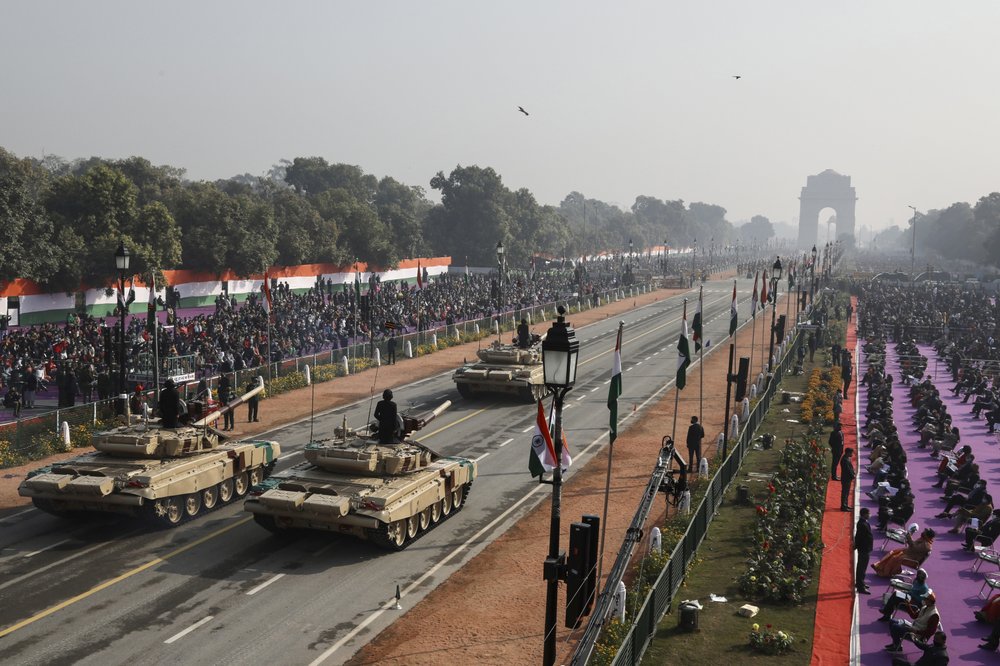 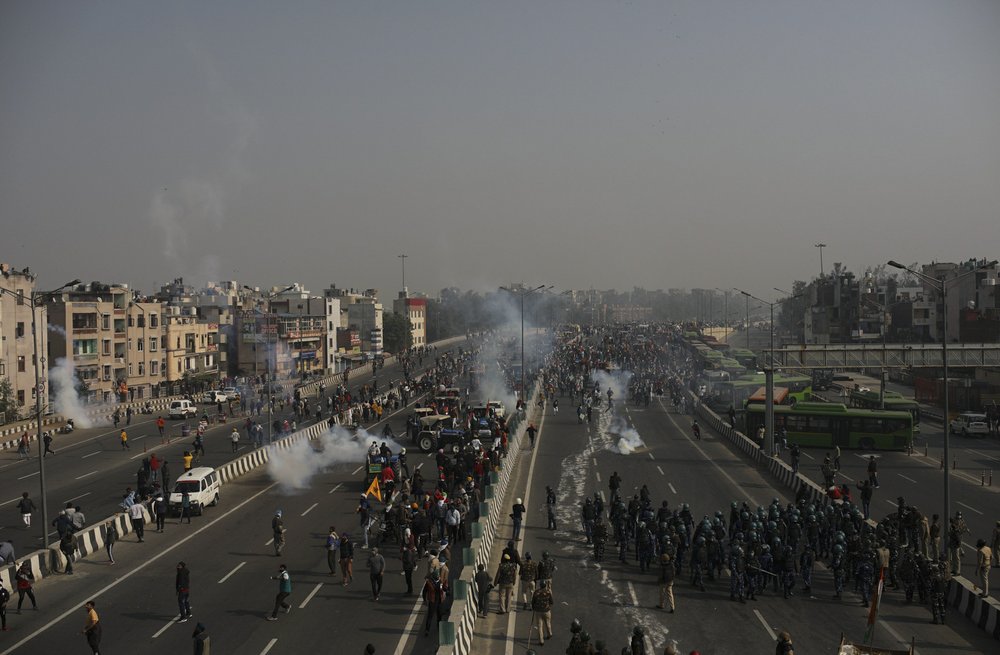 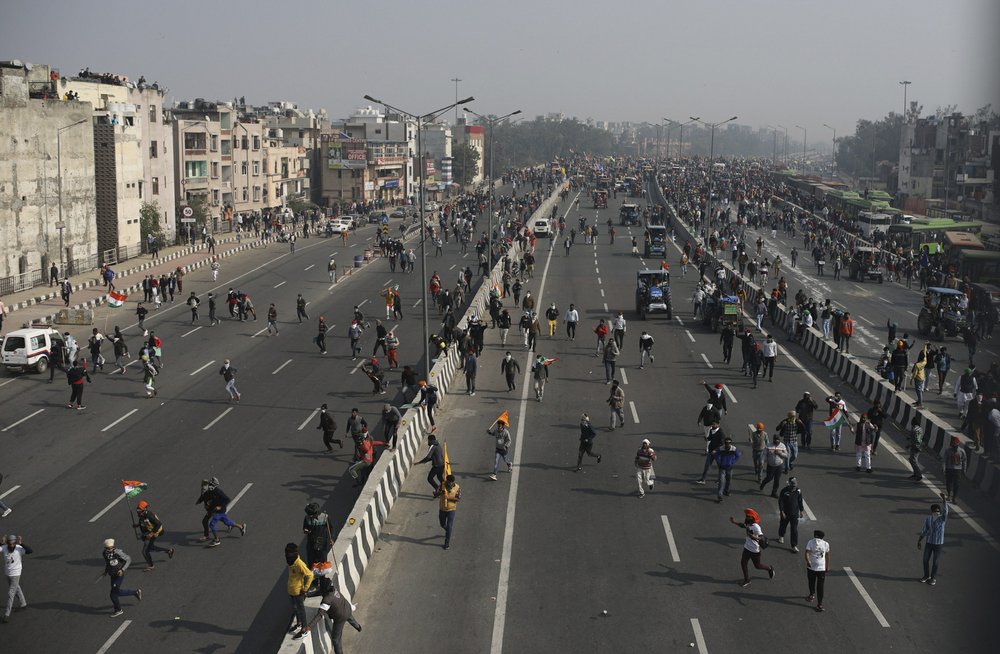 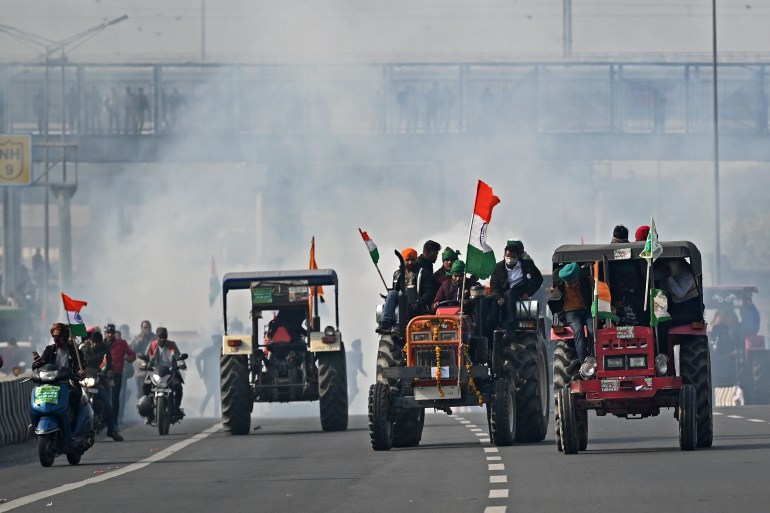 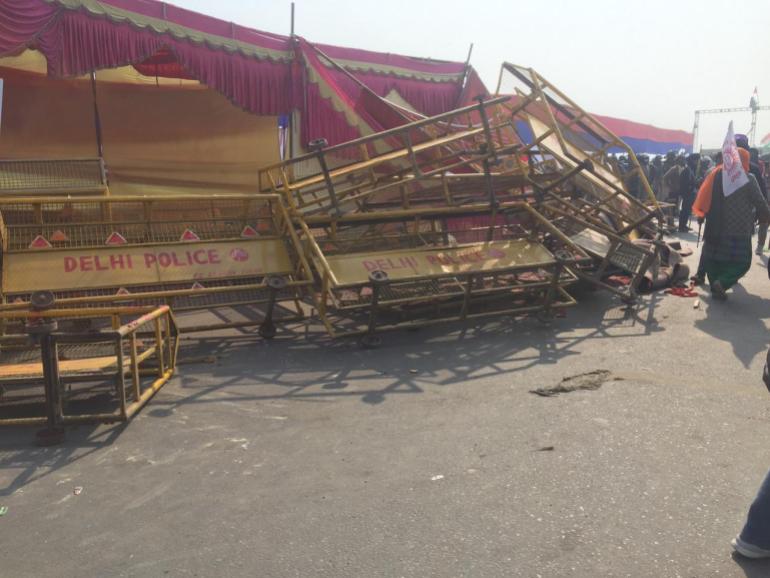 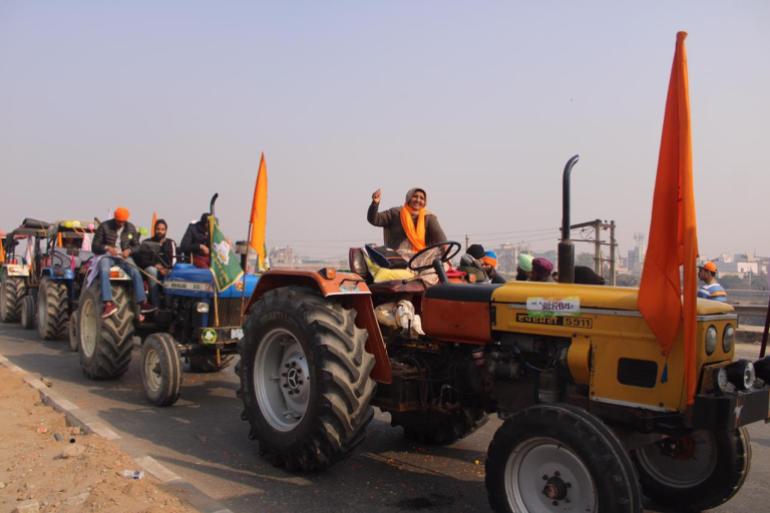 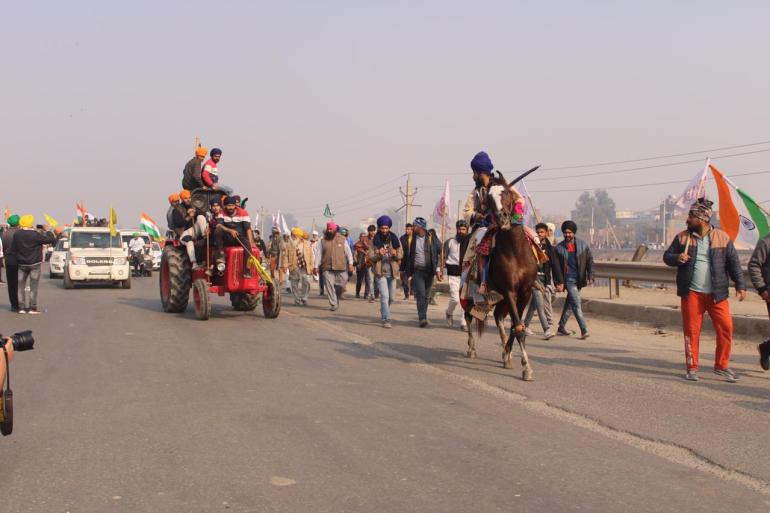 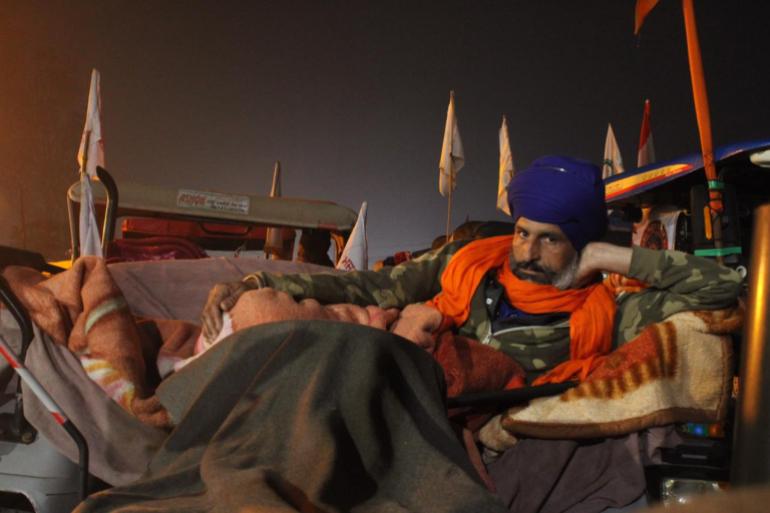 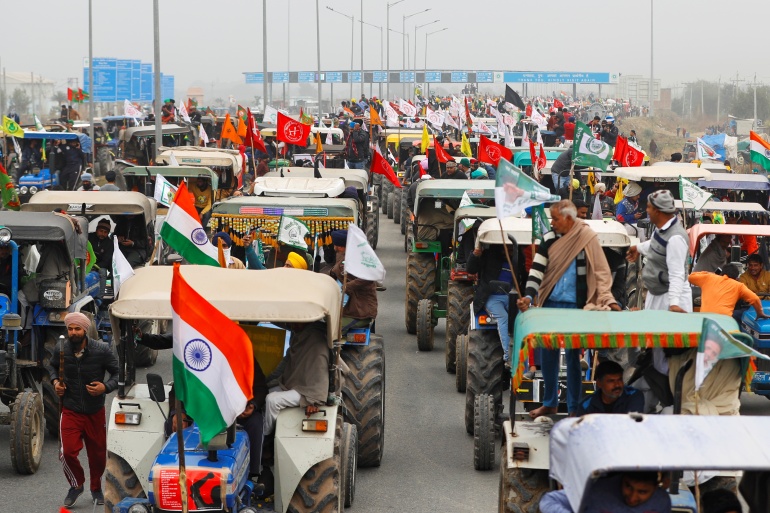