China has become only the third country in the world to successfully collect rocks from the moon.

The samples are also the first to be collected by any country since the 1970s.

The probe, named after the ancient Chinese goddess of the moon, first took off from the Wenchang Spacecraft Launch Site in Hainan on November 24.

China’s achievement follows the United States and the Soviet Union, which both collected lunar samples decades ago.

In the Apollo programme, which first put men on the moon, the United States landed 12 astronauts over six flights from 1969 to 1972, bringing back 382 kg (842 pounds) of rocks and soil.

The Soviet Union deployed three successful robotic sample return missions in the 1970s. The last, the Luna 24, retrieved 170.1 grams (6 ounces) of samples in 1976 from Mare Crisium, or “Sea of Crises. 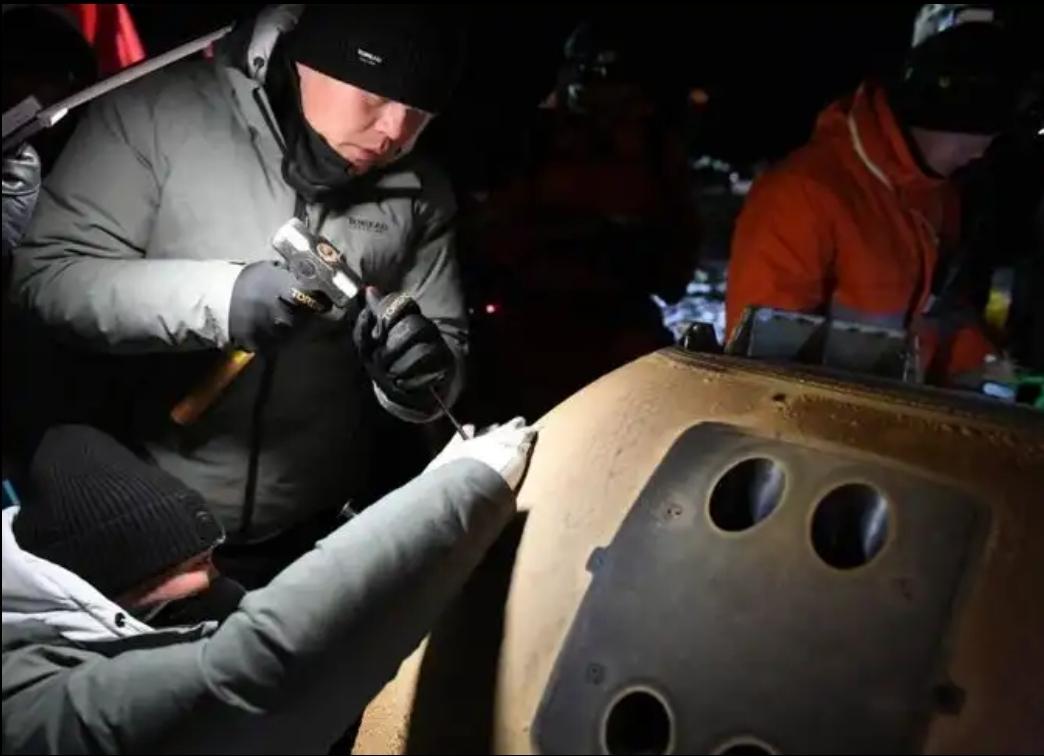