A car traveling towards Chilaw on the Colombo-Chilaw road at Wennappuwa has collided with a lorry transporting fish near the Nainamadama Bridge at around 3.15 am this morning (20).

However, 06 persons among the admitted have succumbed to their injuries.

Four bodies are currently kept at the Marawila Hospital morgue while another 02 are kept at the Negombo Hospital.

Wennappuwa Hospital is conducting further investigations on the matter. 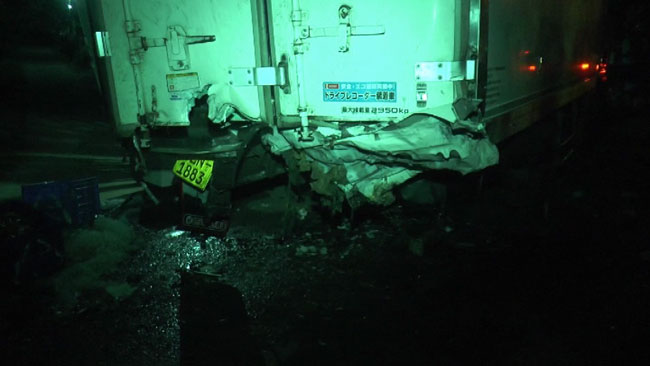 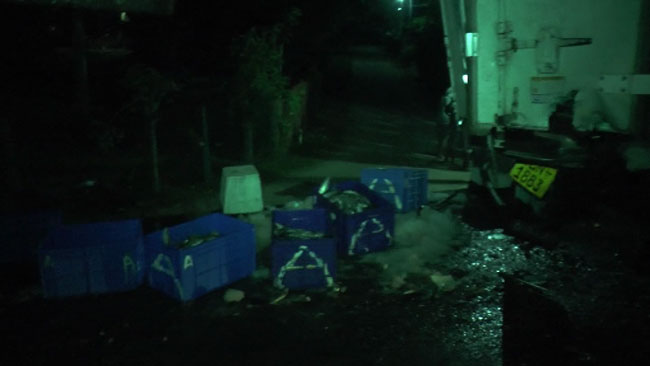 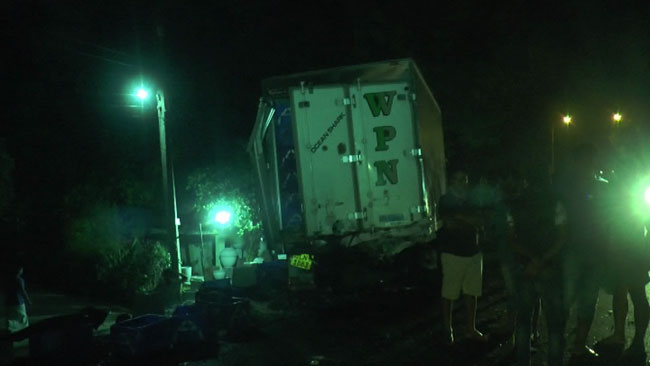