Skeletal remains belonging to 300 persons have been unearthed from the mass grave in Mannar as of today (16), says Judicial Medical Officer Dr S. Rajapaksa, who is in charge of the excavations at the site.

Six samples of the skeletal remains will be sent to a laboratory in Florida for a radiocarbon testing on January 23, Dr Rajapaksa further said.

The skeletal samples had been extracted by a group of forensic medical experts and a group of state attorneys under the orders of the Mannar Magistrate.

So far complete skeletal remains of 300 people have been found at the mass grave in Mannar following excavations carried out for around 130 days.

Several skeletal remains had been discovered on March 26 from a mound of soil in the Emil Nagar area in Mannar, which had been removed from the demolished CWE building and investigations regarding the location were launched subsequently.

The investigations, led by Prof. Raj Somadeva of Archaeology at the Postgraduate Institute of the University of Kelaniya, the officers of the Archaeological Department, Government Analysts and the Judicial Medical Officers including Dr Sameendra Rajapaksa, Mannar police officers, have been conducted for 112 days at the location under the orders of the new Mannar Magistrate T. Saravanaraja. 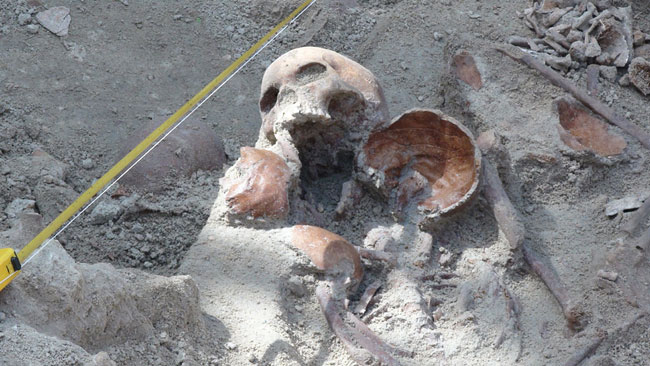 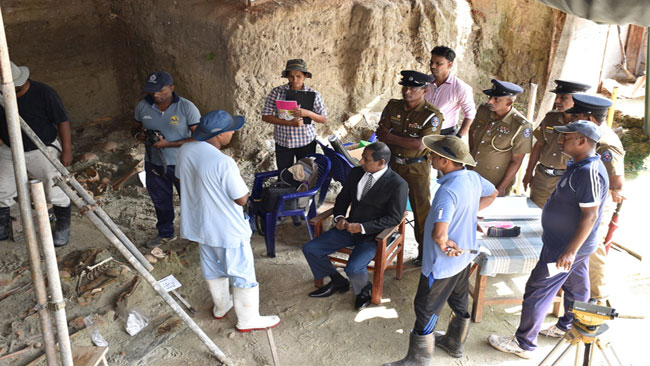 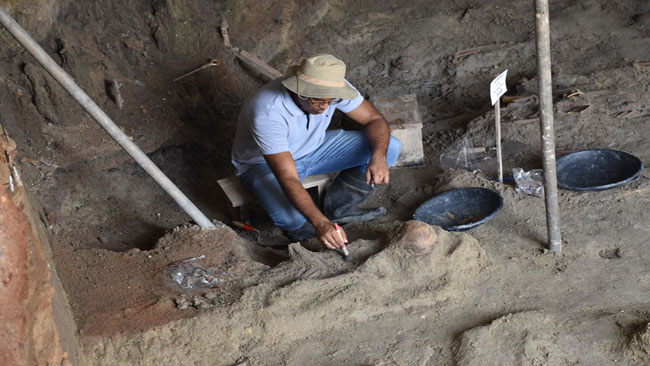 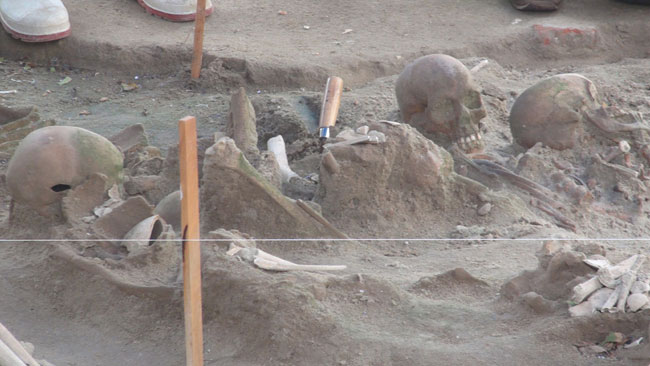