Mary Trump, the niece of Donald Trump and author of a recent memoir that painted an unflattering portrait of him, sued the United States president on Thursday, accusing him and other family members of defrauding her out of an inheritance worth tens of millions of dollars.

The complaint accused Donald Trump, his sister Maryanne Trump Barry, and his brother Robert Trump, who died in August, of “rampant fraud and misconduct”.

She accused the siblings of seizing control of the real estate empire built by their father Fred Trump Sr, who died in 1999, and exploiting it to enrich themselves.

“Fraud was not just the family business – it was a way of life,” according to the complaint filed in a New York state court in Manhattan.

Jay Sekulow, a lawyer for Donald Trump, did not immediately respond to a request for comment. 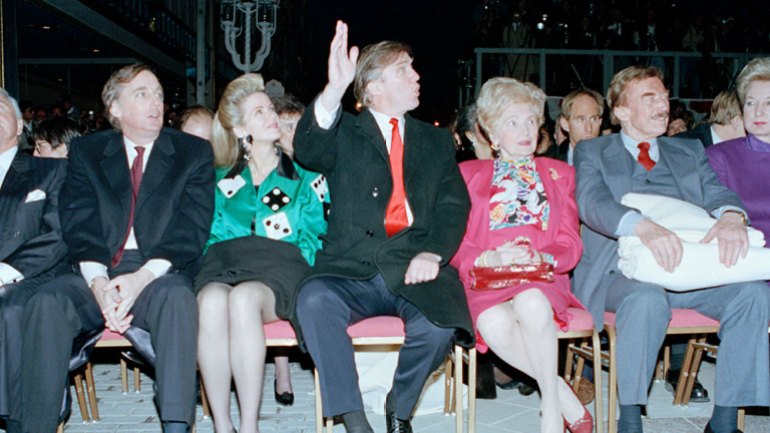 Asked for comment on the lawsuit on Thursday, White House press secretary Kayleigh McEnany said: “The only fraud committed there was Mary Trump recording one of her relatives and she has really discredited herself.”

Mary Trump’s complaint has renewed attention on her uncle and his family, fewer than six weeks before Donald Trump hopes to win reelection.

Trump is separately trying to keep Manhattan District Attorney Cyrus Vance from seeing his tax returns for a criminal probe, and faces a civil investigation by New York Attorney General Letitia James into whether he inflated asset values to obtain loans and tax benefits.

The complaint by Mary Trump, who is a psychologist, retraces some allegations in her recent tell-all, Too Much and Never Enough: How My Family Created the World’s Most Dangerous Man. 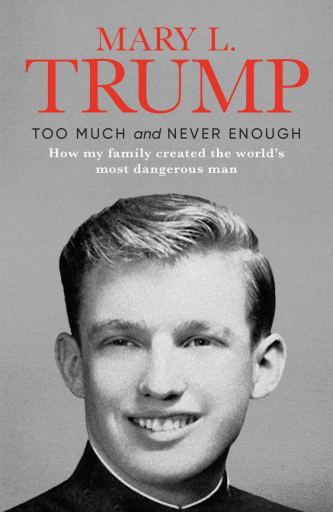 She said that her father, Fred Trump Jr, who died in 1981, when she was 16, left her valuable stakes in the family business that his siblings Donald, Maryanne and Robert were supposed to monitor as fiduciaries. But she said the Trumps instead moved to siphon funds away, deceive her about what she stood to inherit, and “squeeze” her out.

Mary Trump, now 55, said the alleged fraud did not come to light until October 2018, when the New York Times reported on its investigation into tax matters involving the Trump family.

In a statement provided by her lawyer, Mary Trump said her family betrayed her by working in secret to steal from her, telling “lie after lie” about her inheritance, and “conning me into giving everything away for a fraction of its true value”.

Prior to his death on Aug. 15 at age 71, Robert Trump had led the family’s unsuccessful effort to block Mary Trump from publishing her memoir.