Tens of thousands of tourists flocked to cities and towns across northern Chile to stake out spots in one of the world’s best locations to witness Tuesday’s total solar eclipse.

Millions were expected to gaze at the cosmic spectacle that began at 10:24 a.m. local time (1824 GMT) in the South Pacific and sweep along a path extending 6,800 miles (11,000 kilometres) across open waters to Chile and Argentina, the only places that the total eclipse will be seen aside from an uninhabited island out in the ocean.

The eclipse made its first landfall in Chile at 3:22 p.m. (1922 GMT) in La Serena, a city of some 200,000 people where the arrival of more than 300,000 visitors forced the local water company to increase output and service gas stations to store extra fuel. Police and health services were also reinforced.

The total eclipse began there at 4:38 p.m. and lasted only about 2½ minutes. 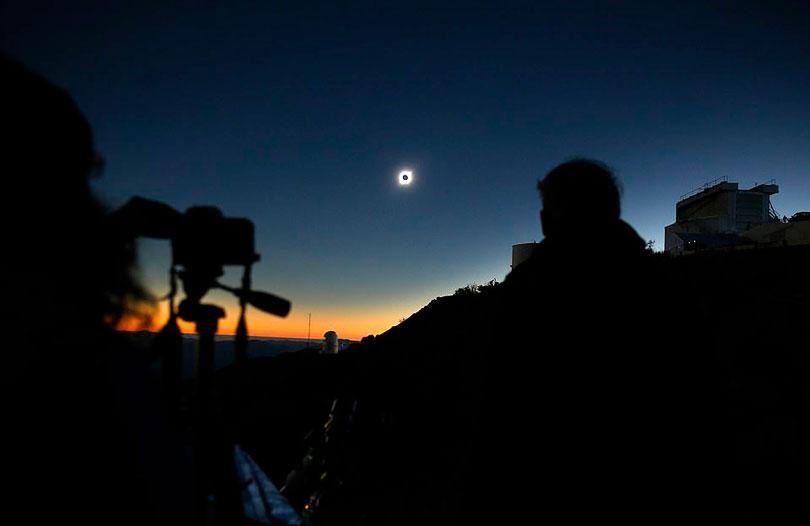 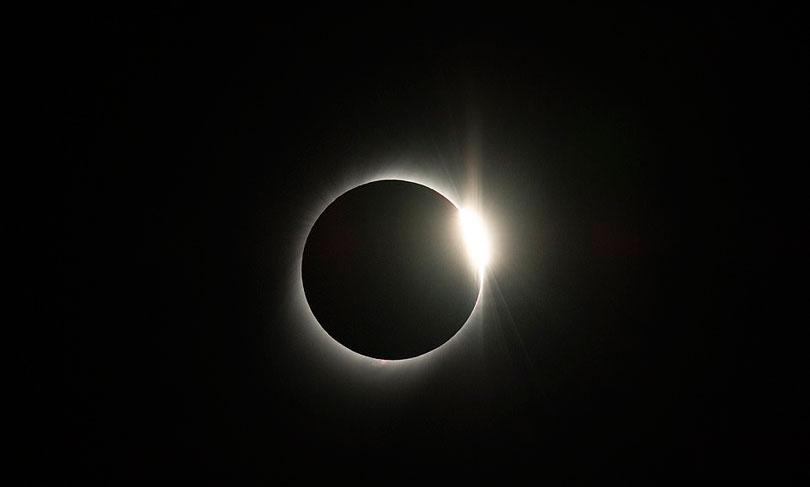 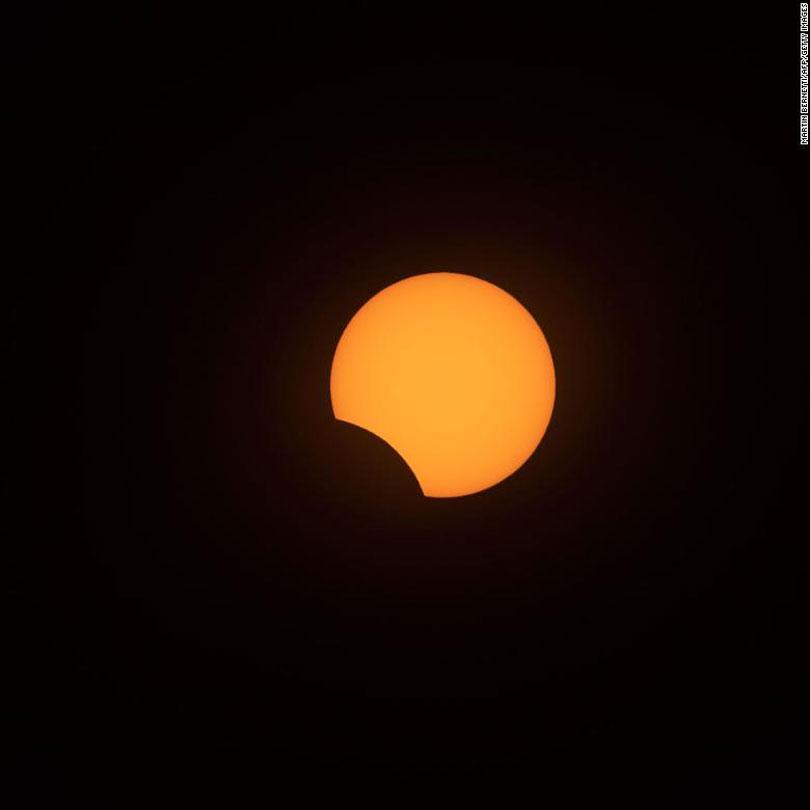 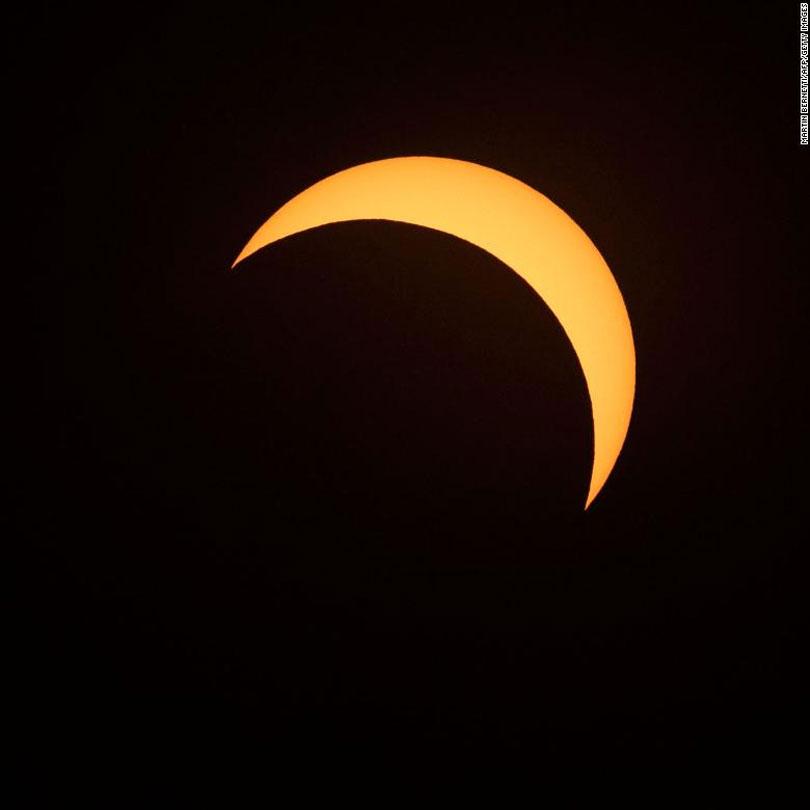 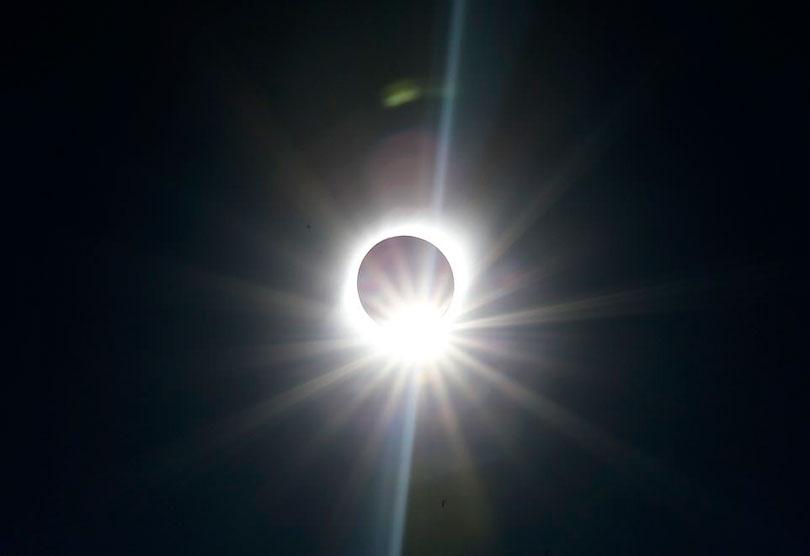 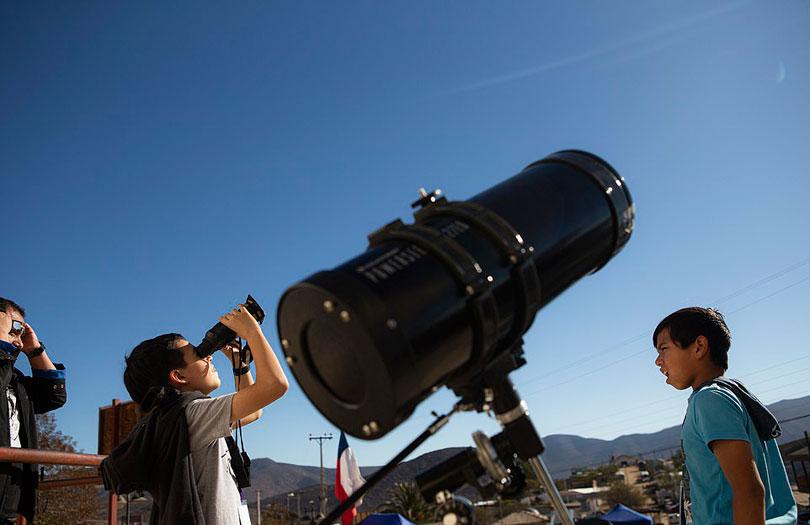 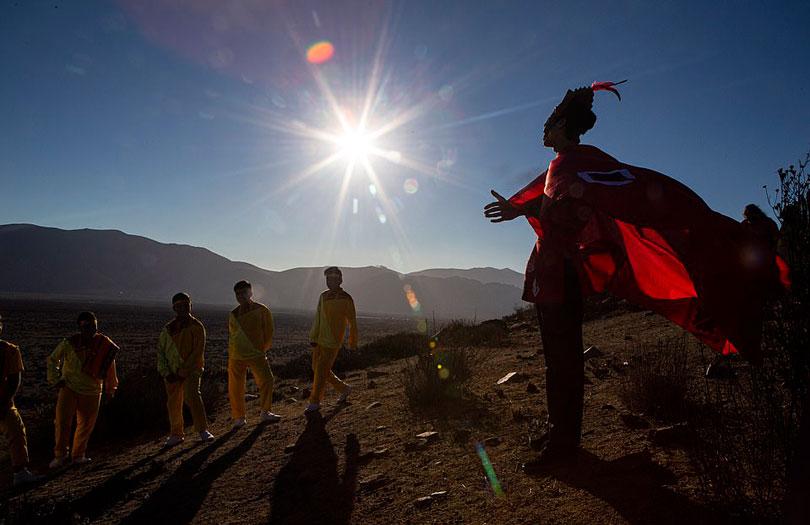 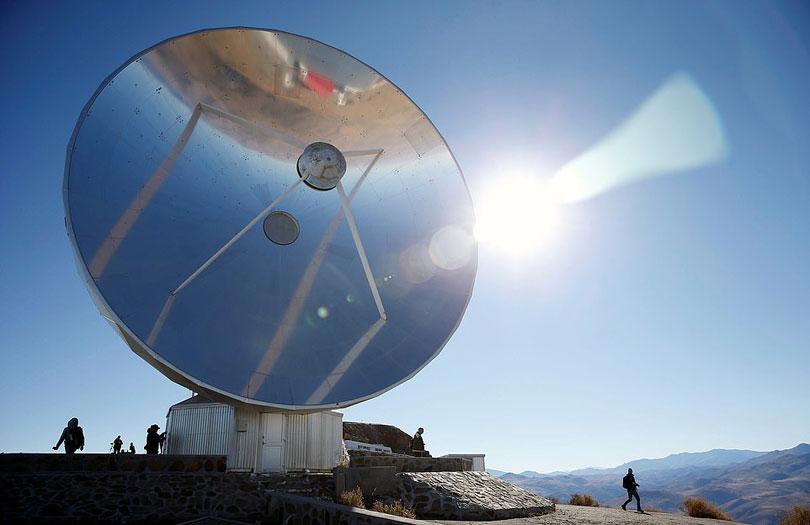