At least 5 army soldiers were killed while another 2 soldiers were wounded after an army truck collided with a train in Kilinochchi, the military spokesman confirmed.

Army Spokesman Brigadier Sumith Atapattu said the soldiers injured in the accident have been rushed to the hospital and one amongst them is in critical condition.

our news reporter said that the accident occurred this afternoon (25) as the truck was attempting to pass through an unprotected railway crossing near 55 Junction in Kilinochchi.

He said that a traveling from Colombo to Jaffna had collided with the army truck and that all of the individuals killed and wounded in the collision are soldiers.

The wounded soldiers have been admitted to the Kilinochchi Hospital. 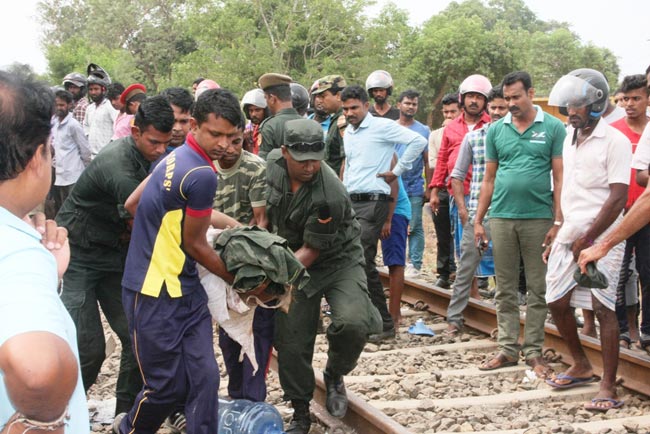 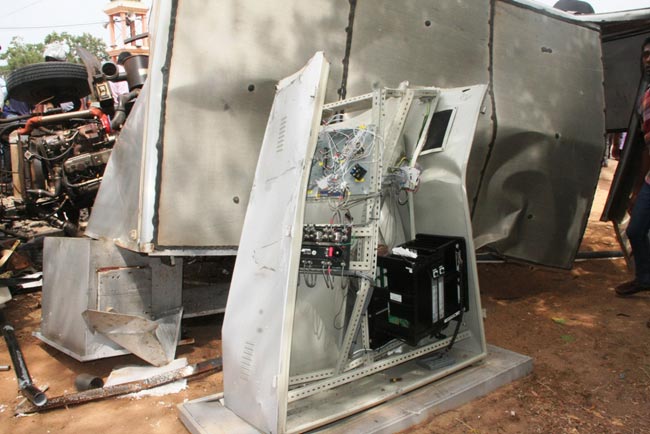 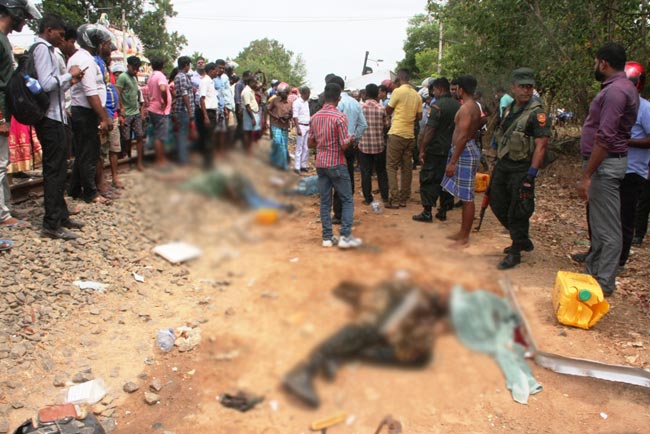 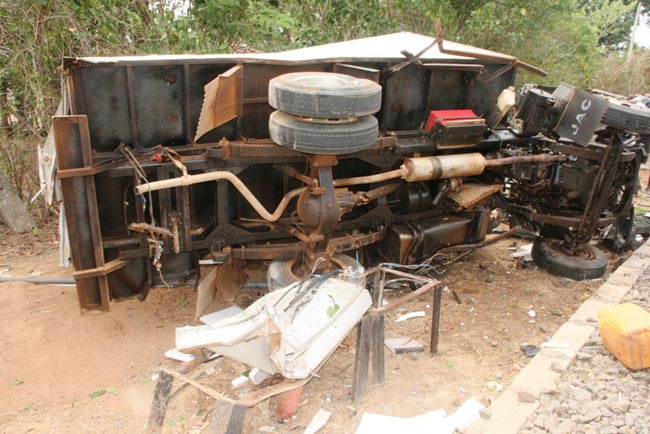 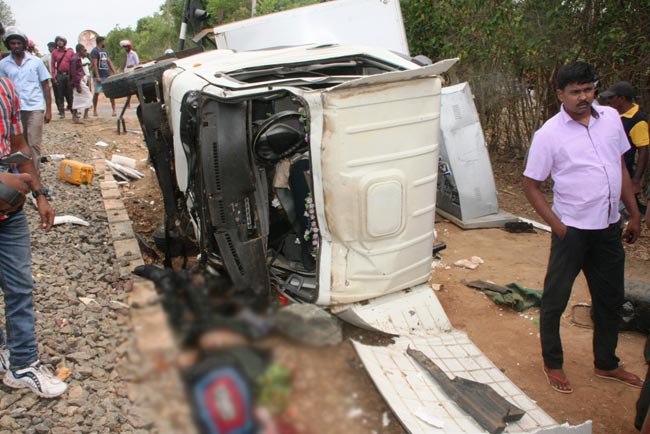