The Hindi trailer of  Spider man: Far From Home’ was dropped recently by the makers and fans simply can’t wait for the film to come out. Touted to be, one of the most anticipated movies of the year considering that it’ll be the first Marvel superhero film to pick up in the pieces in the aftermath of ‘Avengers: Endgame’. Looking at the amazing response the trailer received from the Indian audience the makers have decided to release it a day earlier in India.

Yes, you heard that right. The reason behind this decision is an unprecedented fan demand. The film set to get a multi-lingual release in Hindi, English, Tamil and Telugu. The trailer amped up the hype and anticipation for the film, as it duly gave a nod or two to Peter Parker’s pseudo-father figure, Tony Stark aka Iron man, who dies in ‘Endgame’. 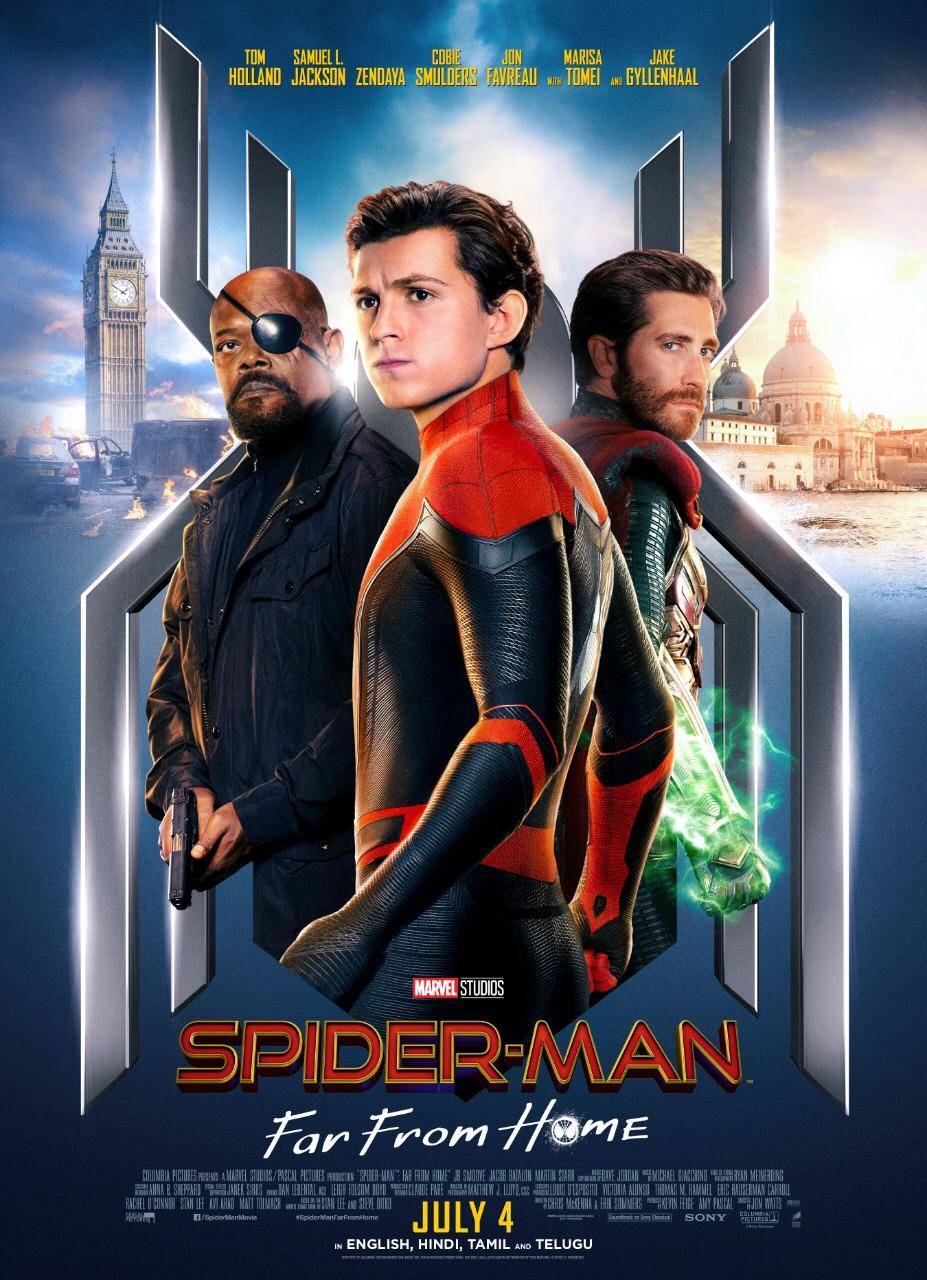 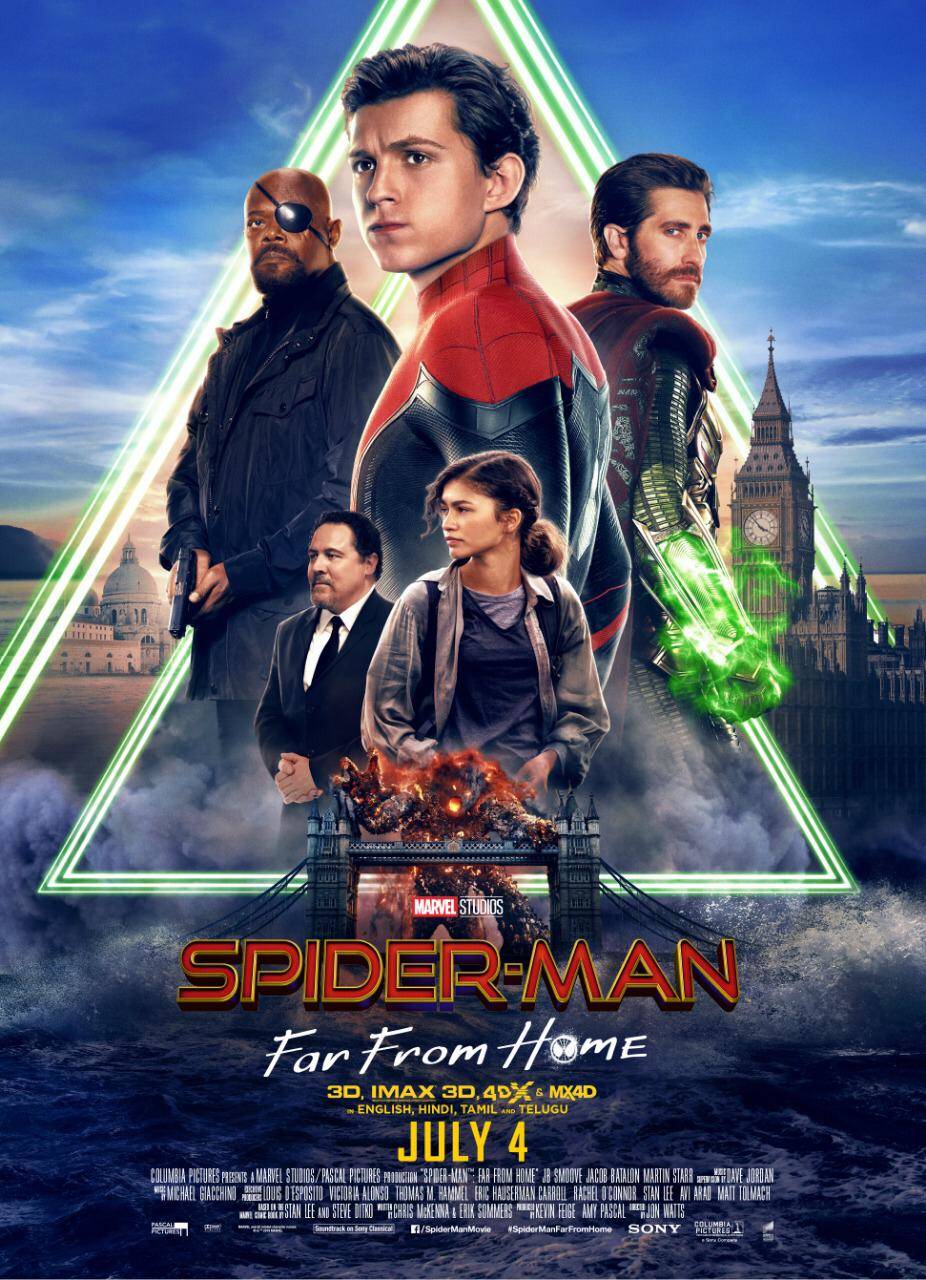