Producer-director karan johar was papped along with Bollywood actor ranbir kapoor and music composer pritam outside the old Dharma Productions office. The meeting was most probably for Ranbir’s upcoming film ‘brahmastra’ directed by Ayan Mukerji.

The film stars Ranbir Kapoor in the lead role alongside alia bhatt and Amitabh Bachchan and Mouni Roy. The film is scheduled to release early next year.

After wrapping up the meeting Karan left for New York where he will celebrate his 47th birthday on May 25. It is expected that many B-towners will join the director in his birthday bash. 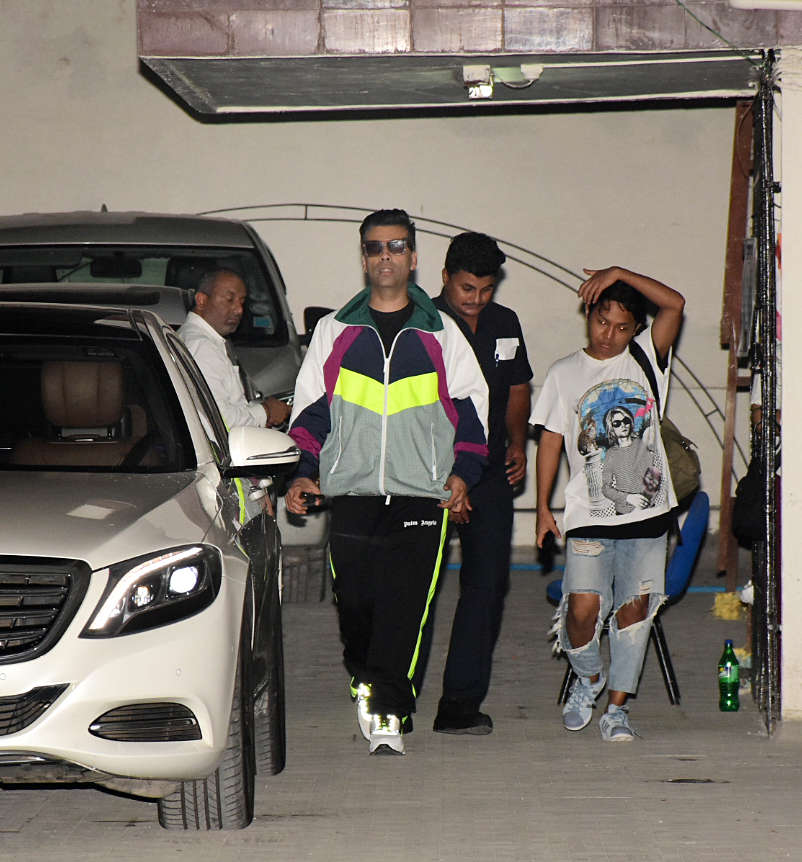 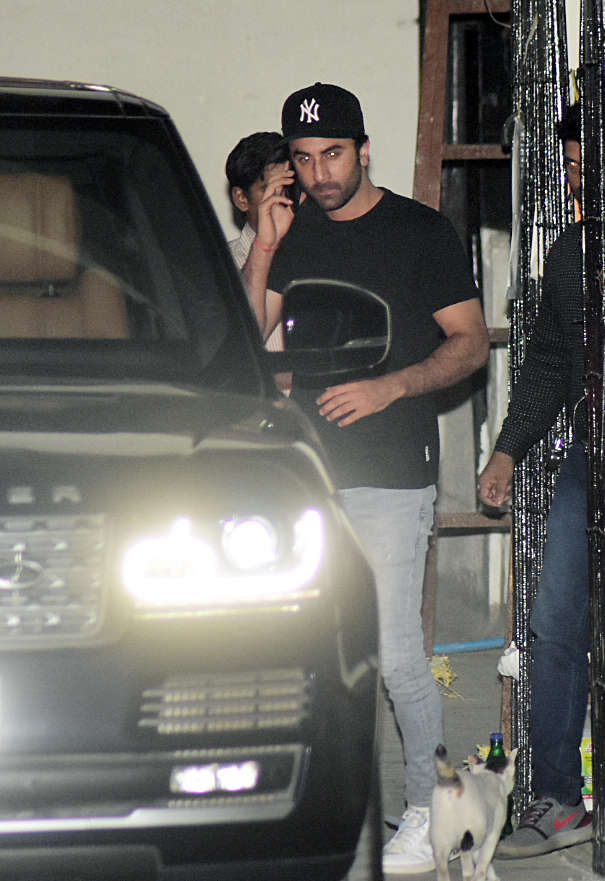 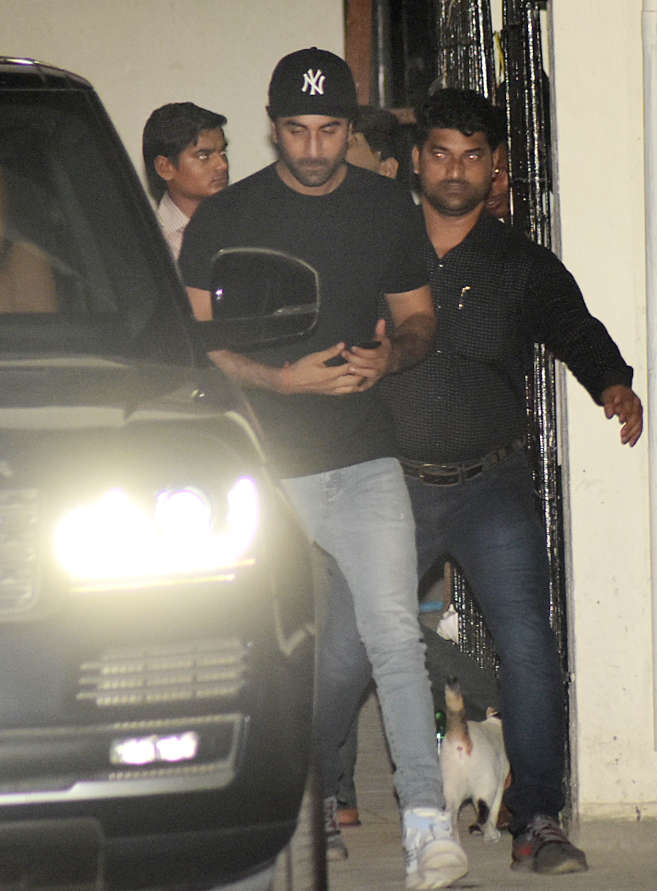 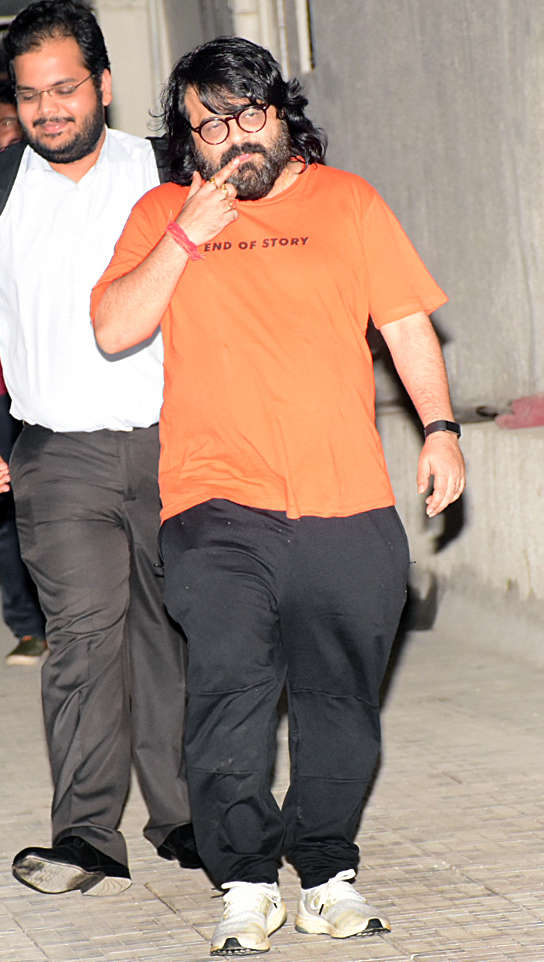